Lucky to be famous for Harry Potter, says Daniel Radcliffe 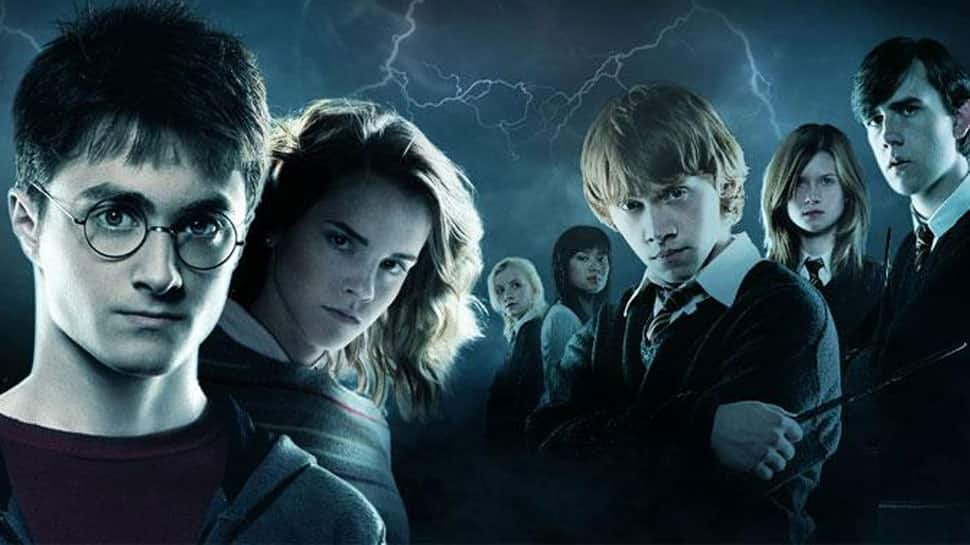 In an interview to Efe News, Radcliffe, who started his acting journey with magnum opus "Harry Potter", spoke about the popular franchise and why he considered it as gift to him.

He said: "I think people expect me to find it oppressive that people are still talking about it, but there is a generation of people who grew up with us and that`s a real honour.

"When someone comes up to me and says like `you were a huge part of my childhood`...The idea that I could occupy that space for someone is, just, you know...amazing."

The 29-year-old finds himself fortunate to be a part of J. K. Rowling`s project.

"My friends, they were showing the first Potter film to their young child the other day. And it`s an amazing thing to see that sort of continuity...I`m very lucky to be famous for something that a lot of people love," he added.

"For a long time, when you signed up for an American TV series, you were signing for a minimum five to seven-year contract and you would be playing the same character for that long. I did that with `Harry Potter` so, I didn`t want to get locked into just one thing again.

"But the idea with `Miracle Workers` is that if we are lucky enough to get a second series, it would be new characters, new setting, new story: everything starting fresh...," he added.