Margot Robbie is 'perfect casting' for 'Once Upon A Time in Hollywood': Quentin Tarantino 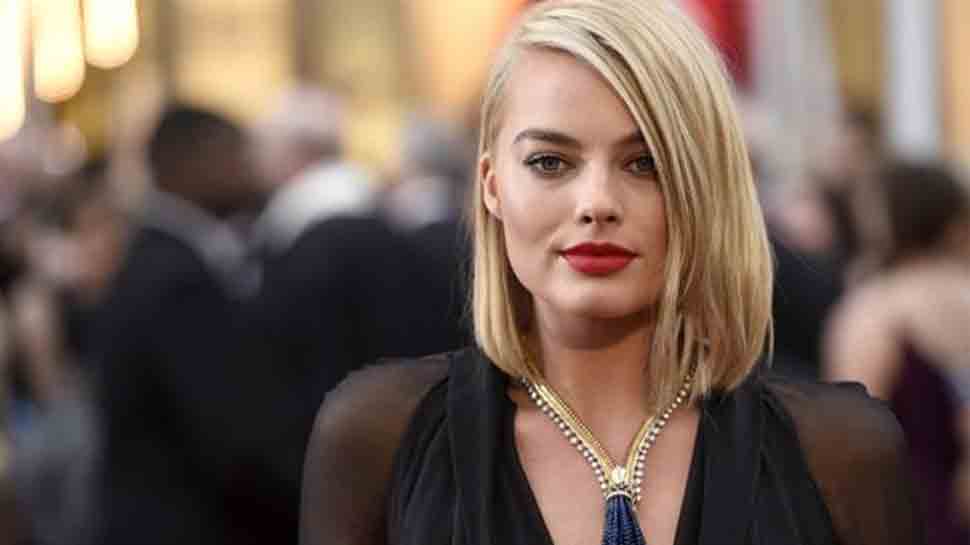 Washington: Just a few days before the release of his ninth directorial 'Once Upon A Time in Hollywood', filmmaker Quentin Tarantino opened up about his fondness for actor Margot Robbie, who was his first choice for the film.

"One of the luckiest things that happened to me in the course of making the movie was to make it right now and have Margot out there. I mean, she was such perfect casting that I didn't have a second choice," Entertainment Weekly quoted the director as saying.

Tarantino further revealed that just as fond as he was of the actor, Robbie felt the same for him. He recalled receiving a letter from the 29-year old Australian actor saying that she would love to be a part of his films which he took as a "good sign".

"Right towards the end of finishing up the script, out of the blue, I got a letter, and it was from Margot. She said she's a big fan of my films and she would love an opportunity to be in one of my movies. I took that as a good sign," he said.

Another big name in the film's cast is late actor Luke Perry who passed away at 52 in March after suffering a major stroke.

The film is bankrolled by Shannon McIntosh and David Heyman.

Hitting the domestic screens on July 26, the film will open on August 9 in India.