Margot Robbie is sick of people asking questions on her pregnancy

The actress said she gets really annoyed whenever she is asked about her pregnancy status. 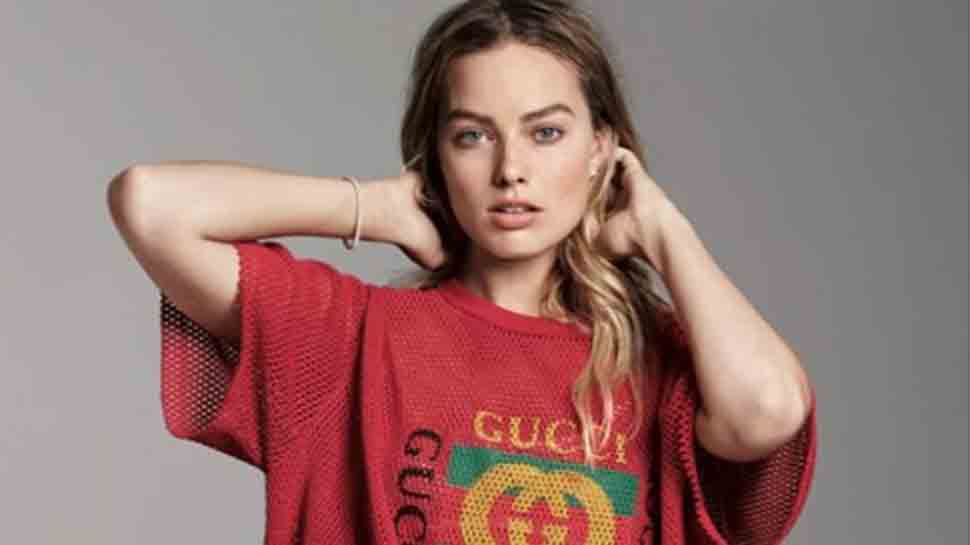 Washington: It seems that Margot Robbie, who is currently busy promoting her latest movie 'Mary Queen of Scots', is not ready to get pregnant yet.

The actress said she gets really annoyed whenever she is asked about her pregnancy status.

In the movie, the 28-year-old plays the role of Queen Elizabeth I, who never produced an heir.

Because of this, the biggest question on people's minds these days is when Margot plans to have babies, the actress said, reported E! Online.

Robbie wants people to stop asking this question altogether, regardless if that person is a celebrity or not.

"It made me really angry," Robbie said of strangers asking about her pregnancy status.

She added, "How dare some old guy dictate what I can and can't do when it comes to motherhood or my own body?"