It is not yet clear how much of the new footage will be included in the upcoming re-released film, considering that the original superhero film is already three-hour-long. 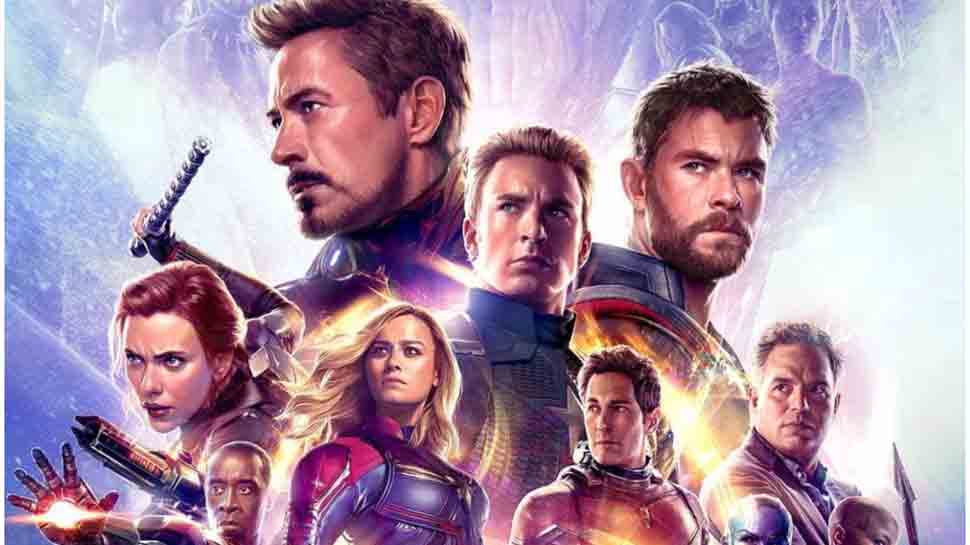 Washington: There is more to it. Marvel Studios president Kevin Feige has revealed that 'Avengers

It is not yet clear how much of the new footage will be included in the upcoming re-released film, considering that the original superhero film is already three-hour-long.

"Not an extended cut, but there will be a version going into theaters with a bit of a marketing push with a few new things at the end of the movie. If you stay and watch the movie, after the credits, there'll be a deleted scene, a little tribute, and a few surprises," The Hollywood quoted Kevin Feige's statement to ScreenRant.

While he did not reveal how many screens it will play on and how long the rerelease will be in theatres, Feige said that the rerelease is scheduled to hit theaters next weekend.

'Avengers: Endgame' released on April 26 and also marked the final film of the Marvel Cinematic Universe's current generation, which comprises of 22 films, including 'Spider-Man: Homecoming' and the recently released 'Captain Marvel'.

It was also the last Marvel movie for some of the pivotal marvel actors including Chris Evans as Captain America.