BookMyShow along with Singapore-headquartered Victory Hill Exhibitions will be bringing the experience to India. 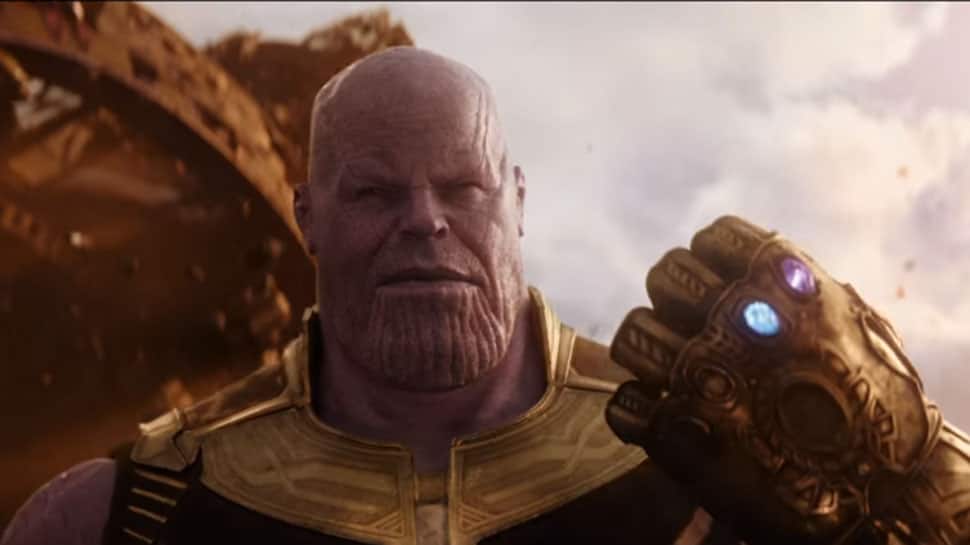 From lifting Thor's hammer, getting a glimpse of Captain America's original Project: Rebirth pod to trying on the Iron Man's suit, the station is an interactive exhibit, giving a chance to the visitors to experience things out of the Marvel cinematic universe.

BookMyShow along with Singapore-headquartered Victory Hill Exhibitions will be bringing the experience to India. It will be unveiled in Mumbai on September 19 and will go on until November 17 before moving to Bengaluru.

"We are excited to bring a one-of-its-kind experience by way of Marvel's Avengers S.T.A.T.I.O.N. - an exhibit that will give fans an opportunity to come closer to the Super Heroes they love and understand their world in an interactive fashion," said Albert Almedia, COO - Live Entertainment, BookMyShow.