Marwan Kenzari to star in 'The Old Guard'

The movie is Skydance and Netflix's adaptation of the comic from the author Greg Rucka and artist Leandro Fernandez, reported The Hollywood Reporter. 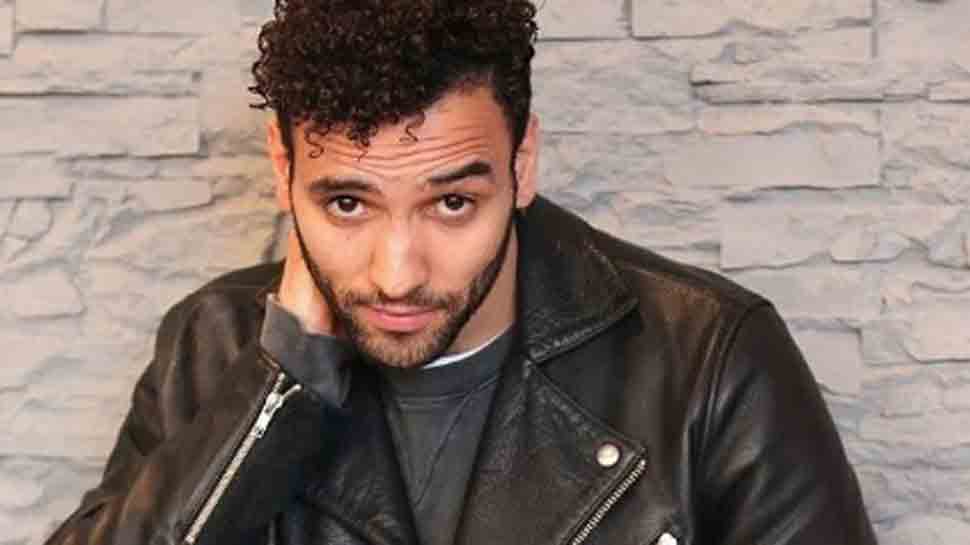 Washington D.C.: Actor Marwan Kenzari, who was last seen as Jafar in Disney`s live-action Aladdin, has been roped in to star alongside Charlize Theron and Kiki Layne in the upcoming film The Old Guard.

The movie is Skydance and Netflix's adaptation of the comic from the author Greg Rucka and artist Leandro Fernandez, reported The Hollywood Reporter.

Gina Prince-Bythewood, who has previously helmed films like Beyond The Lights, Disappearing Acts, The Secret Life of Bees is directing the upcoming action film.

The film tells the story of a small group of soldiers, led by a woman named Andy (Theron). These soldiers are inexplicably immortal and have been working as mercenaries through the ages.

The novelty of not dying long gone, the group gets a jolt in their bones when they discover the existence of a new immortal, a black woman serving in the Marines, at the same time as a nefarious organization captures their undying actions on camera.

Kenzari will play the role of a man who was once a Moor warrior.

Stan Wlodkowski and Rucka are serving as the executive producers.Kenzari, known in Europe for his dramatic homegrown projects, has appeared in movies like 'The Mummy' and 'What Happened to Monday' and the recent multi-starrer 'Murder on the Orient Express'.

In the recently released 'Aladdin' the actor donned the hat of the classic Disney villain Jafar, who will stop at nothing to command the blue-skinned genie (played by Will Smith).