May team up with Will Smith for 'MIB': Chris Hemsworth

Hemsworth is taking forward the story of MIB agents with "Men in Black: International". 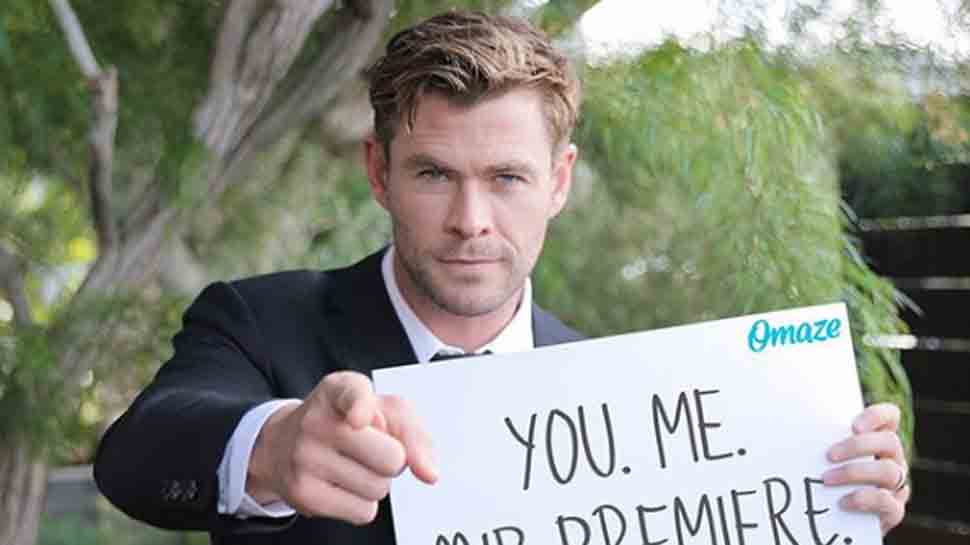 Bali: Actor Chris Hemsworth doesn't dismiss the idea of getting stars Will Smith and Tommy Lee Jones back to the "Men In Black" (MIB) universe, and says they may team up in the future.

Hemsworth is taking forward the story of MIB agents with "Men in Black: International". The first "Men In Black" film came out in 1997 with actors Smith and Lee Jones in the lead. It got immense love over the years because of its storyline, action, drama and emotion, all laced with humour.

Asked about getting the original cast and new agents together for a movie, Hemsworth said: "In my mind, the characters can meet at some point of time and cross paths if we are lucky enough to make another one."

"I did watch the previous films but didn't ask from Will Smith and Tommy Lee Jones about it because I just wanted to do something different and not repeat what they were doing. I tried to make it a more unique interpretation," he added.

But the actor doesn't dismiss the possibility.

'Who knows? We may team up in future. Those characters are still in this world. It is not a remake of sorts. There is a larger story. Especially Tessa Thompson's character, her back story and her introduction to MIB."

"Men in Black: International" will take place in the same universe as the previous trilogy, with Emma Thompson back as Agent O.

Hemsworth and Tessa Thompson portray the new agents dealing with aliens. The plot centres around a mole in the Men in Black organisation.

Sony Pictures Entertainment India will release "Men In Black: International" in India on June 14 in Hindi, English, Tamil and Telugu.