The 'Party in the USA' singer has been constantly sharing the looks of Ashley O, and now taking her admiration to the next level, she has changed her Twitter and Instagram profile names and pictures. 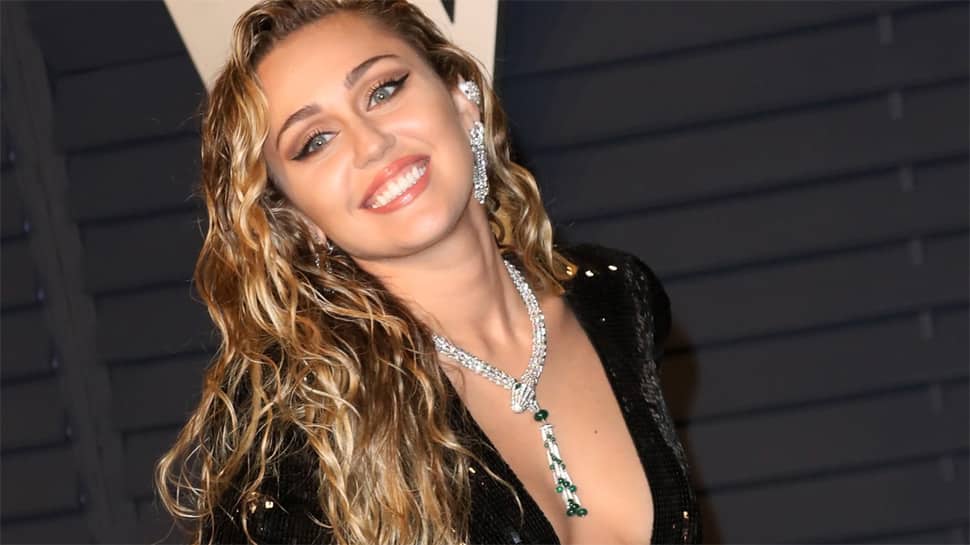 Washington DC: After the release of her latest single 'She is Coming', Miley Cyrus is going gaga over her character from the recently released series 'Black Mirror'.

The 'Party in the USA' singer has been constantly sharing the looks of Ashley O, and now taking her admiration to the next level, she has changed her Twitter and Instagram profile names and pictures.

A recent picture shared on the micro-blogging site shows Miley as Ashley O who has pink short hair. She captioned the picture, " I love you Miley but I listen to Ashley O Netflix Black Mirror Out now!"

Maintaining allegiance to her latest single, the singer also used a hashtag- #SHECAME.

She shared the same picture with the same caption even on her Instagram handle besides changing her profile. 'Black Mirror' is a British TV series that revolves around the personal lives of some people and how their behaviour is manipulated by technology. The season 5 of the show aired on June 5.

Cyrus, who is essaying the role of Ashley O in the series, is featured as a pop star who is fighting the effects of fame and preserving her sense of freedom in this tech-obsessed world.

Her latest single is part of an upcoming Extended Play (EP) 'She is Miley Cyrus', which will mark her first collection of new music since 2017's full-length album 'Younger Now'.

The EP will have six songs and features guest vocals from RuPaul.Two more EPs, 'She Is Here' and 'She Is Everything', containing the remaining 12 songs will be released later.

'Friends' reunion in the offing? Jennifer Aniston is in!