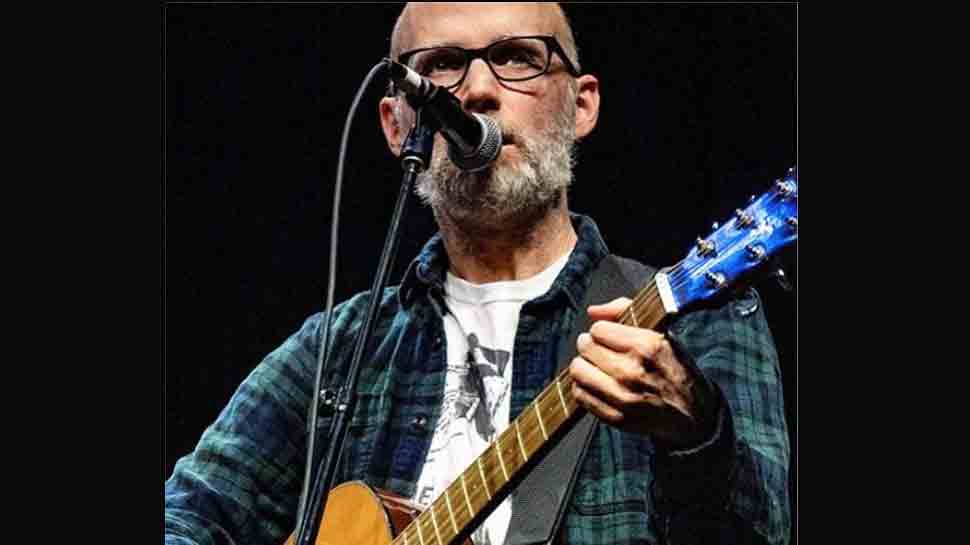 Singer-songwriter Moby has cancelled the remaining dates of his book tour just days after actor Natalie Portman called him out for claiming that they dated.

"Moby is cancelling all upcoming public appearances for the foreseeable future," a statement on his website read.

"We apologise for any inconvenience this may cause. All tickets will be refunded at the point of purchase, and Moby is happy to provide signed bookplates to everyone who bought tickets to these events," the statement further read.

"I'm going to go away for a while," Moby began his post.

"But before I do I want to apologise again, and to say clearly that all of this has been my own fault. I am the one who released the book without showing it to the people I wrote about," he added.

"I'm the one who posted defensively and arrogantly. I'm the one who behaved inconsiderately and disrespectfully, both in 2019 and in 1999. There is obviously no one else to blame but me. Thank you, and I'm sorry. Moby," he concluded.

In his memoir titled 'Then It Fell Apart', which released earlier this month, Moby claimed he and Portman dated briefly in 1999, reported People.

He wrote that Portman came backstage to meet him after a show and started flirting with him.

"This was confusing. I was a bald binge drinker who lived in an apartment that smelled like mildew and old bricks and Natalie Portman was a beautiful movie star. But here she was in my dressing room, flirting with me," he described in an excerpt from his memoir.

He went on to say that their romance ended when Portman revealed that she had met another man. Moby recalled, "I thought that I was going to have to tell her that my panic was too egregious for me to be in a real relationship, but one night on the phone she informed me that she'd met somebody else. I was relieved that I'd never have to tell her how damaged I was."

Portman in a recent interview refuted claims of dating the singer calling him a "creepy" man.

"I was surprised to hear that he characterised the very short time that I knew him as dating because my recollection is a much older man being creepy with me when I just had graduated high school," Portman told Harper's Bazaar UK as cited by People.

The Oscar-winning actor stated that she was just 18 when they met, despite Moby's claims that she was 20. Although they struck up a friendship, it ended when she realised he had other intentions.

The 'Thor' actor also slammed him and his publisher, Faber, and Faber, for not paying attention to the details of the story. She stated that the story is littered with "factual errors and inventions."

Moby initially doubled down on his relationship with Portman, posting a photo as a proof of the two together in an effort to prove the actor wrong. He later deleted the posts and apologised.

Moby issued an apology on his Instagram account and admitted that it was "inconsiderate" of him to "not fully respect her reaction" and "let her know about her inclusion in the book beforehand."

The book wasn't the first time that Moby opened up about their alleged fling. In 2008, he told Spin as cited by People that they shared a "very brief affair.

One can learn punctuality from Akshay Kumar: Ammy Virk