Nick Robinson cast alongside Kate Mara in 'A Teacher'

American actor Nicholas John Robinson, popularly known as Nick Robbie, has been roped in the cast of Hannah Fidell`s 2013 feature remake `A Teacher.` 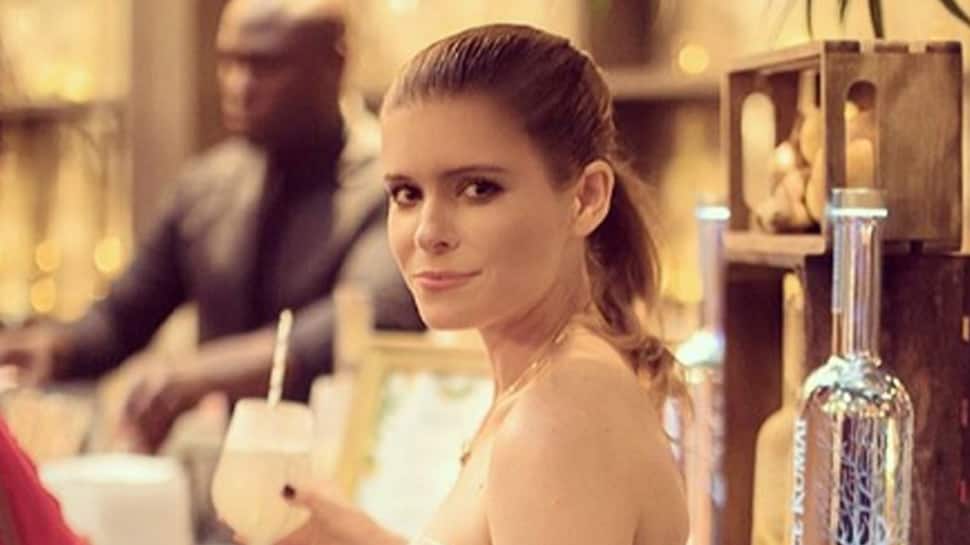 According to The Hollywood Reporter, the actor, along with Kate Mara, will lead the drama, which has officially been set to come up with 10-episodes. The plot of the series will explore the story behind the life of a female high school teacher who is caught in an affair with her male student and reveals the complexities and repercussions of illegal relationships.
Mara will portray the role of Clarie, a popular young teacher at a suburban Texas high school, while Robinson plays Eric, an all-American high school senior student.

The director of the series will write and direct the series and will also be the executive producer alongside Michael Costigan and Aggregate Films` Jason Bateman, Danny Brocklehurst and Mara.

"Hannah Fidell is an exceptional filmmaker we have long admired for her intuitive ability to bring complex stories to life with depth and grace," FX president Gina Balian said on Tuesday in a statement."We are thrilled to partner with Hannah, Kate Mara, Michael Costigan, Jason Bateman and Danny Brocklehurst to adapt A Teacher into a limited series for FX, with Kate leading an extraordinary cast along with Nick Robinson," Balian added.

The forthcoming film brings lead actor Mara back to FX following her recurring role on season one of the Emmy-nominated drama `Pose.`

"Working with FX -- truly the home of all my favorite shows -- on A Teacher is a dream come true," said director Fidell. "I couldn`t ask for a more perfect partner who, from day one, has understood and embraced the inherent complexities and nuance required for such subject matter."