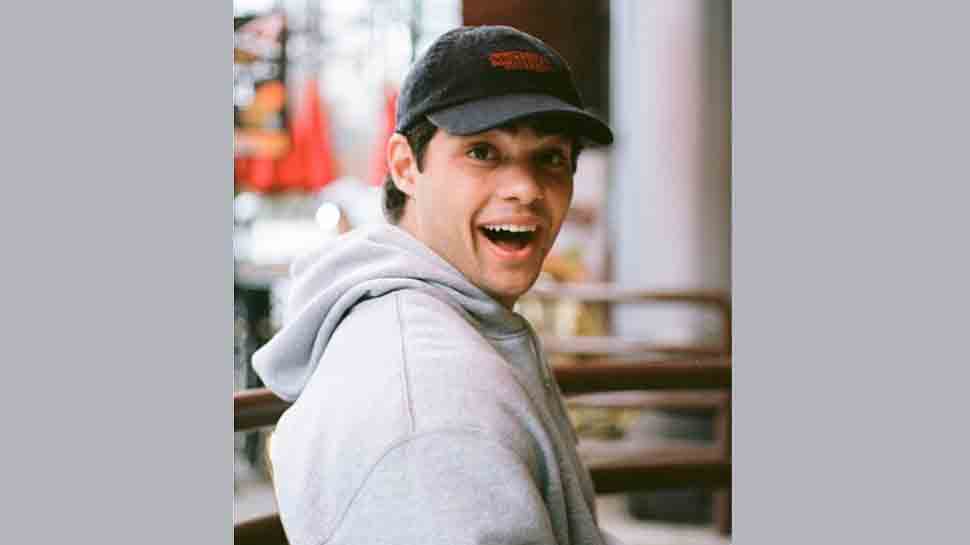 Washington: Noah Centineo, who made a debut in the Marvel Cinematic Universe as the classic toy character 'He-Man' in 'Masters of the Universe,' is aware of the immensity of his role.

"It's a really big responsibility. It's a new universe and it's a new studio and their take on a universe. The Nee brothers, Adam and Aaron Nee, they're directing it, and they're the filmmakers in charge of the story, and they are doing one hell of a job developing the world and all these things, so. I can't tell you what tone they're going for, but they're genius, so," Centineo told MTV News of playing the iconic superhero, reported People.

While he didn't disclose any major details, the 23-year-old actor did reveal he had been continuously practising the character's famous dialogue from 1980's movie.

"I've been screaming it until my voice is vocally fried, man," he said.

In April, talking about the film, Noah Centineo told anchor Jimmy Fallon that "I'm very excited, it's quite an opportunity," Centineo told.

Sony Pictures will release the film on March 5, 2021, Variety reported.

Based on the Mattel's popular toy line, the plot of the movie revolves around Prince Adam of Eternia, who uses his Power Sword to transform into the hero He-Man, and defends his kingdom and Castle Grayskull, the source of his power, from Skeletor, the villain of the storyline.

The script by 'Iron Man' screenwriters Matt Holloway and Art Marcum will be helmed by Aaron and Adam Nee.