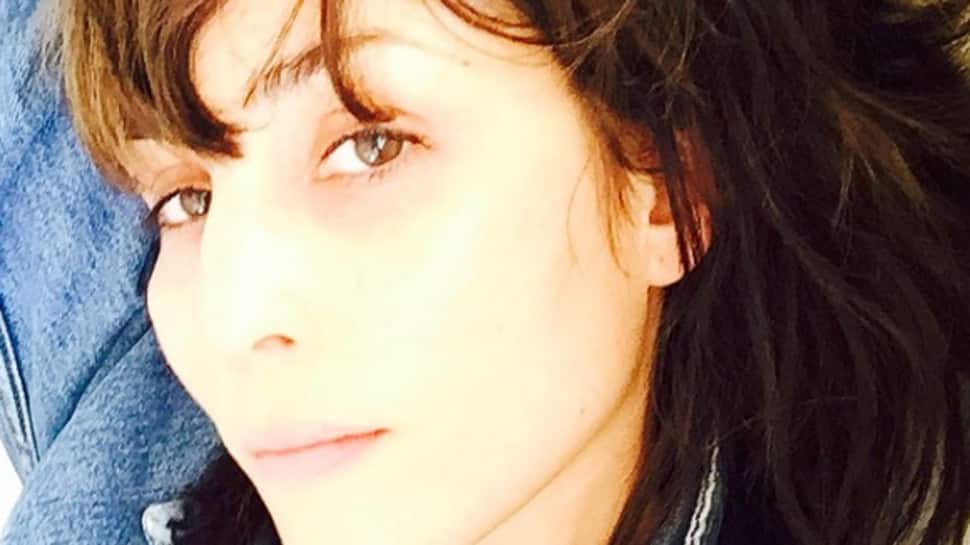 According to Variety, the feature will be directed by Valdimar Johannsson, who has also penned the script alongside author Sjon.

The story follows a childless couple, Maria (Rapace) and Ingvar, who are sheep farmers in Iceland. On Christmas Eve they find a newborn who is half human, half sheep. Longing for a child of their own they decide to keep the lamb-child and raise it as their own regardless of the consequences.

"A script like this is rare and I directly felt that I had to do it. I've never done anything like this before and I can't wait to start filming and go back to my roots in Iceland," Rapace said.

The film is expected to start shooting soon and it will be produced by Hronn Kristinsdottir and Sara Nassim alongside Piodor Gustafsson, Erik Rydell and Klaudia Smieja-Rostworowska.

In Hollywood, the 39-year-old actor has worked in films such as "Sherlock Holmes: A Game of Shadows", "Prometheus" and "Bright", among others.

Will wrap up 'Taanaji' in May: Ajay Devgn