November release for 'The Shining' sequel in India

Ewan McGregor and Rebecca Ferguson's "Doctor Sleep", the sequel to the horror classic "The Shining", will release in India in November. 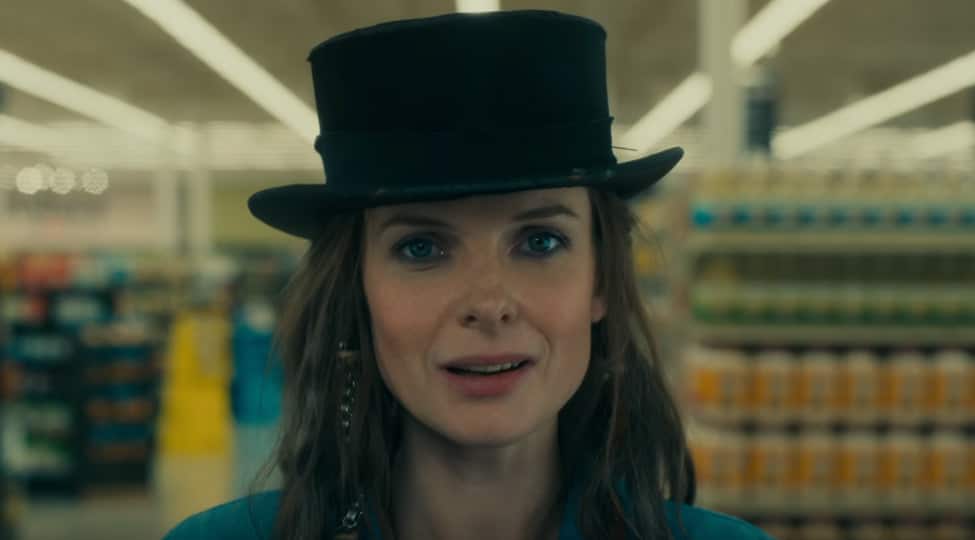 New Delhi: Ewan McGregor and Rebecca Ferguson's "Doctor Sleep", the sequel to the horror classic "The Shining", will release in India in November.

"Doctor Sleep" takes forward the story of Danny Torrance, 40 years after his stay at the Overlook Hotel in "The Shining". It is directed by Mike Flanagan, from his own screenplay based upon the novel by Stephen King. Warner Bros will release the film in India on November 8.

"Doctor Sleep" begins as Torrance carries the trauma of the Overlook Hotel into adulthood. He meets Abra, a teenager with her own powerful extrasensory gift, known as the "shine", and narrates his attempt to protect her from 'Rose the Hat', who feeds off the shine of innocents in her quest for immortality.