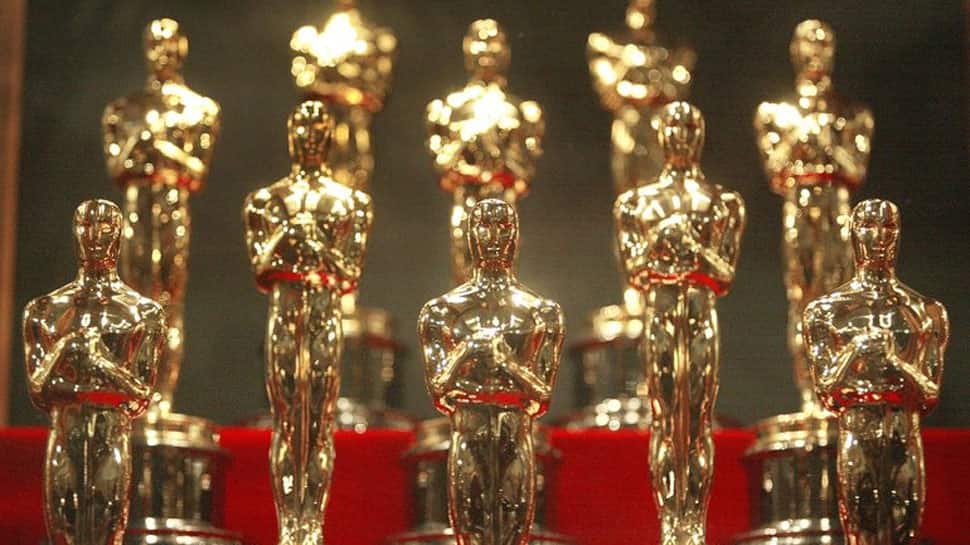 New Delhi: The 91st Academy Awards took place in Los Angeles on February 25 IST. The award ceremony took at the Dolby Theatre in Hollywood, Los Angeles. The Oscars was attended by the who's who of the West where stars descended in their full might.

Surprisingly, no one hosted the Oscars 2019-something that hasn't happened in the past. Comedian Kevin Hart, who was supposed to host the award ceremony, was forced to drop out of the Oscars 2019 after his homophobic tweets surfaced on social media.

Here's the list of deserving winners, who took the coveted trophy home:

Best Original Song: Shallow from A Star Is Born