Dern was nominated along with popular faces like Kathy Bates and Florence Pugh. 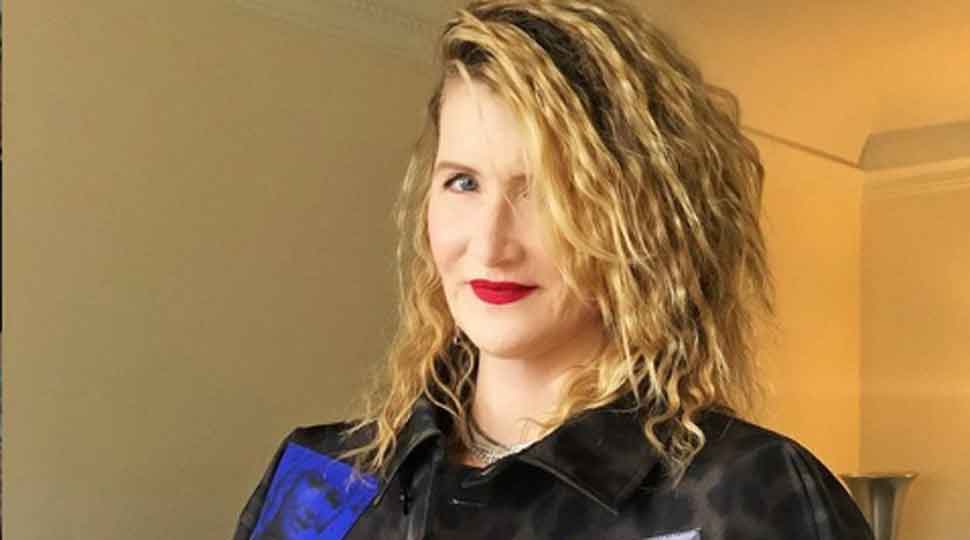 Los Angeles: Laura Dern has won the Oscar award for best Supporting Actress for her role as a divorce lawyer in 'Marriage Story'. Dern was nominated along with popular faces like Kathy Bates and Florence Pugh.

Dern thanked the Academy for her first Oscar, director Noah Baumbach for his 'vision, magic and friendship', her step-children and children, and her parents, actors Diane Ladd and Bruce Dern: "You got game, I love you."

The actress, who sported a pale pink dress for the gala, called the victory "the best birthday present ever". She brought her famous mother, Diane Ladd, and her children -- son Ellery Harper, and daughter Jaya Harper, to the ceremony held here on Sunday night.

This isn`t her first win for the film. Dern has bagged the Bafta, Golden Globe, Critics Choice and Screen Actors Guild awards too.