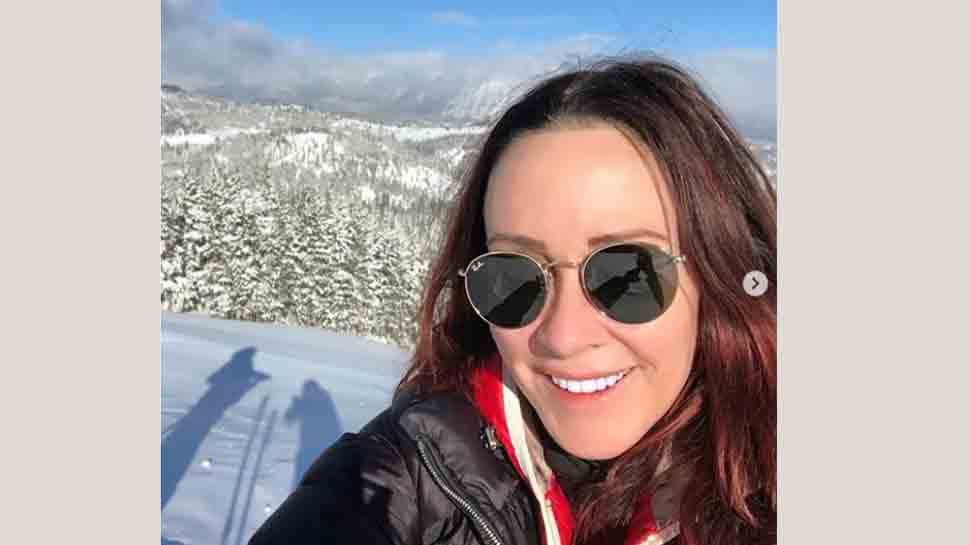 Los Angeles: A comedy featuring Patricia Heaton has been handed out a formal pilot order by CBS.

The comedy will follow Carol Chambers (Heaton), who, after raising her children and retiring from teaching, embarks on a second act: becoming a doctor.

In case the show moves further ahead, the role marks the actor's return to the network after her triple Emmy-winning feat for the classic "Everybody Loves Raymond".

The multicamera project was first announced in October and comes with a massive series commitment penalty, meaning if CBS does not order it to series, the network would have to fork over a sizeable cash fee.

The potential series marks her follow-up role to ABC's "The Middle", which wrapped its run last season.