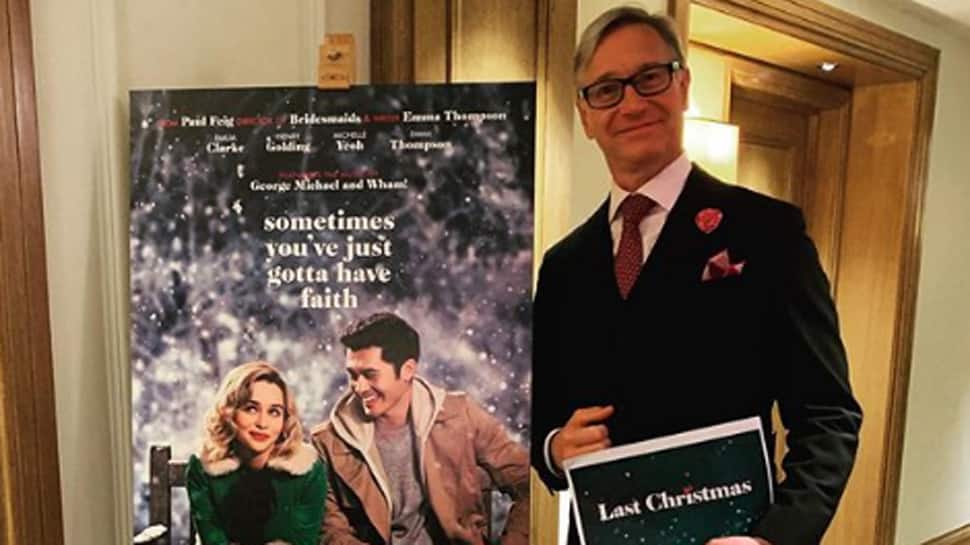 The Universal studio released no-plot details about the project other than comparing it to the upcoming Blumhouse-Leigh Whannell remake of "Invisible Man", which is set to be released February 28, 2020, and stars Elisabeth Moss and Oliver Jackson-Cohen, reports variety.com.

"Instead of prescribing a mandated updating of these monster stories and making them all part of a larger scheme, the studio loosened these restrictions and open-sourced to filmmakers who were inspired to create their own unique stories," Universal said.

Universal also teamed with Feig in 2011 on "Bridesmaids," and he's currently producing the film "When Michael Met Carrie… and Other People" for the studio.