Indian film producer Guneet Monga is glad that she got a ticket to the Oscars with her film "Period. End of Sentence", and is not fretting over the final show. 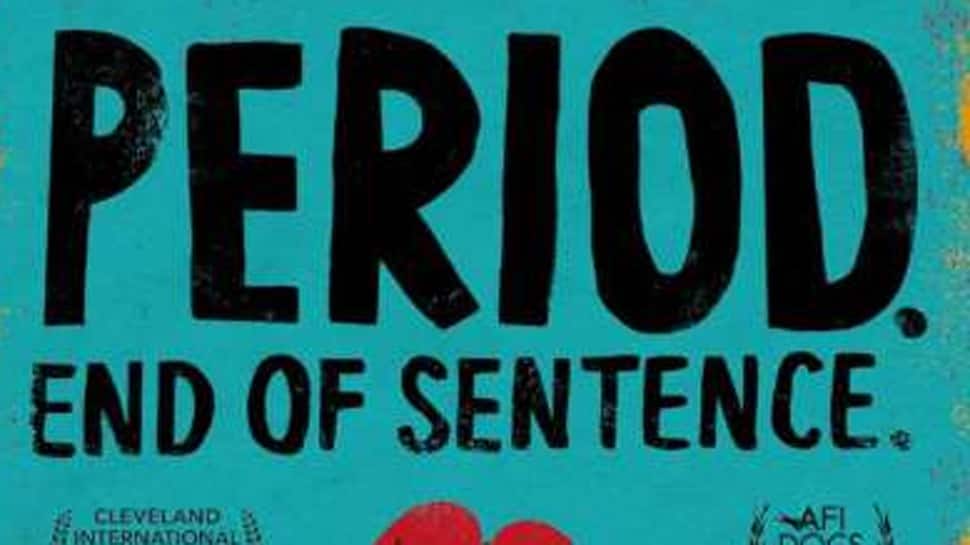 Los Angeles: Indian film producer Guneet Monga is glad that she got a ticket to the Oscars with her film "Period. End of Sentence", and is not fretting over the final show.

"Period. End of Sentence", an India set film on the taboos around menstruation and featuring the real `Pad Man`, has made it to the top five nominees of the Documentary Short Subject category. Other nominees include "Black Sheep", "End Game", "Lifeboat" and "A Night At The Garden".

The 91st Academy Awards will be held here on Sunday. The ceremony will air live on Monday morning.

"Started with a small dream in the English department room of @melissa_berton with her school girls of @oakwoodstories for empowering and educating other young girls across the world for better menstruation hygiene," Monga posted on her Instagram account.

The film is about women in India fighting against the deeply rooted stigma of menstruation and delving upon the work of real life `Pad Man` Arunachalam Muruganathan. It is executive produced by Monga and is co-produced by Monga`s Sikhya Entertainment, which has backed films like "The Lunchbox" and "Masaan".

Directed by award-winning Iranian-American filmmaker Rayka Zehtabchi, the film is created by The Pad Project, an organisation established by an inspired group of students at the Oakwood School in Los Angeles and their teacher, Melissa Berton.

The 26-minute film follows girls and women in Hapur in northern India and their experience with the installation of a pad machine in their village.

Monga said: "This started seven years ago with raising money and donating one pad machine... then thought the team should make a movie for better awareness. Action India from India helped on ground in putting a machine. Rayka Zehtabchi and Sam Davis captured all of this so beautifully with Mandakini Kakar producing for Sikhya Entertainment."

"Today here we are! All the way to Oscars and have put this story on the map! Whatever may happen.... team `Period. End of Sentence` is already a winner," she added.