Pop star Pink to be honoured at London's BRIT Awards

Pink, who has sold more than 40 million albums worldwide, will also close the show at the Feb. 20 event, which will be held in London. 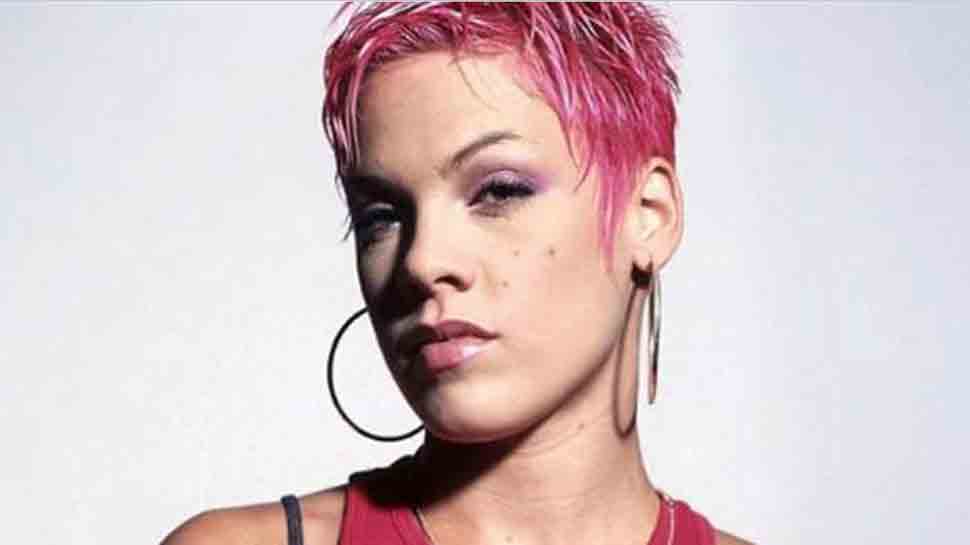 Washington: Pop star Pink will receive the Outstanding Contribution to Music Award at this year`s BRITs, organisers of Britain`s pop music honours said on Thursday, naming the American singer-songwriter as the first international artist to receive the prize.

The Grammy Award winner, known for chart-topping hits such as "Raise Your Glass, "Just Like a Pill" and "What About Us" since releasing her debut album in 2000, joins the likes of David Bowie, Elton John, Queen and the Spice Girls in receiving the award.

"Since the beginning of my career the British fans have been some of the most fierce and loyal in the world," Pink said in a statement. "I am humbled to receive this honour and be in the company of an illustrious group of British icons".

Pink, who has sold more than 40 million albums worldwide, will also close the show at the Feb. 20 event, which will be held in London.

Singers Anne-Marie, Dua Lipa and Jess Glynne are among the nominees for this year`s awards.