Quentin Tarantino says his tenth, last film would be 'epilogue-y'

The film hit the big screens on July 26 domestically this year and is soon to hit screens in India on August 15. 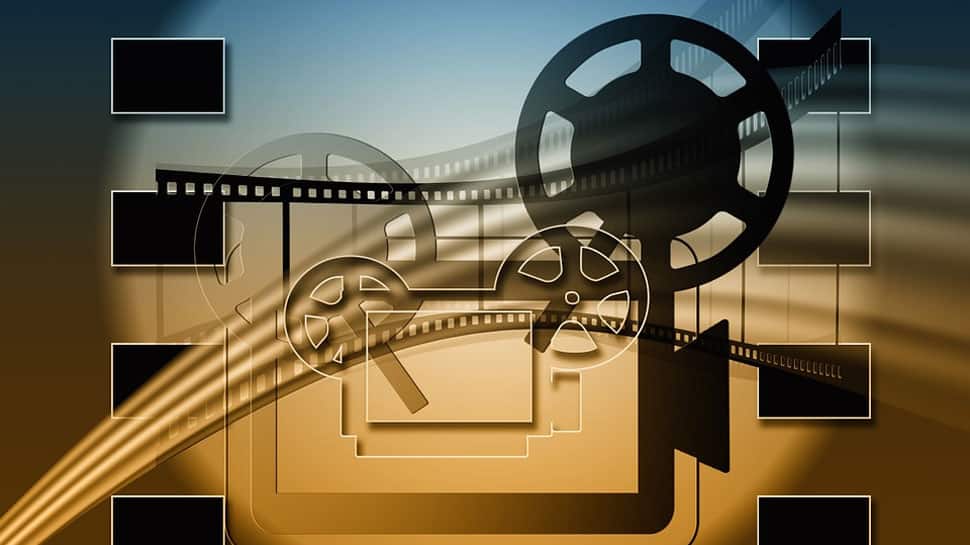 Washington: Seems like Quentin Tarantino has some bad news for fans as he recently made an announcement about his last film. It wasn't long ago that the filmmaker announced he will soon direct his tenth and last film before he bids adieu to the industry.

And now seems like the filmmaker is already gearing up for his final film as Tarantino revealed that his last one would be a "little more epilogue-y", The Hollywood Reporter quoted the director as saying at a press conference in Moscow.

"If you think about the idea of all the movies telling one story and each film is like a train boxcar connected to each other, this one would sort of be the big show-stopping climax of it all," he said."And I could imagine that the 10th one would be a little more `epilogue-y," he added.

He earlier asserted that he has just "one more film to make". However, he provided no further details of the film and gave no explanations. The filmmaker is currently enjoying the success of his latest release 'Once Upon A Time in Hollywood' starring Leonardo DiCaprio, Brad Pitt, and Margot Robbie.

The film hit the big screens on July 26 domestically this year and is soon to hit screens in India on August 15.