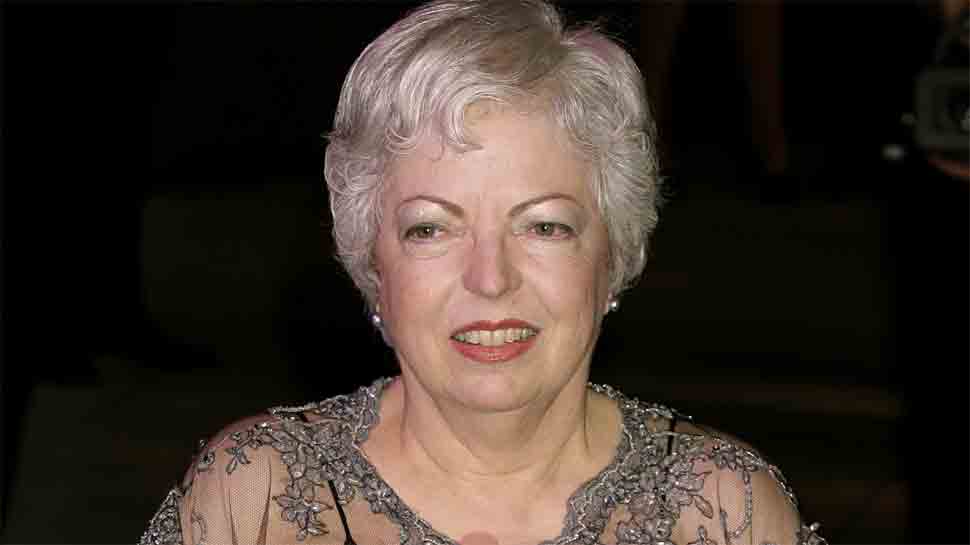 According to The Hollywood Reporter, the film editor will be bestowed with British Academy's highest honour this year during the awards ceremony on February 10.

Schoonmaker's illustrious career has spanned over five decades, within which she won BAFTAs for best editing in "Raging Bull" (1982) and "Goodfellas" (1991) and Oscars for "Raging Bull", "The Aviator" and "The Departed".

In total, she has scored nine nods at the BAFTA awards and seven for the Academy Awards.

"I am staggered to be asked to join such an illustrious group as the BAFTA Fellows and particularly moved and honoured to be joining two of the most important people in my life - my director, Martin Scorsese, and my late husband, Michael Powell (and his partner Emeric Pressburger) - all of whom have been given BAFTA Fellowships," Schoonmaker said.

She expressed gratitude towards Scorsese for their continuing partnership.

"The British Cinema has been a huge influence on Martin Scorsese and through his teachings on me, I am blessed to be able to help him with the continuing restoration of the Powell and Pressburger legacy.

"I give my deepest thanks to BAFTA for honouring that work and my work as Scorsese's editor with this fellowship," Schoonmaker, 79, added.

The Algiers-born editor moved to the US in her teenage years and attended Cornell University, where she studied political science and Russian.

After her graduation in 1961, she began a course at Columbia University in primitive art. During this time, Schoonmaker responded to an ad in The New York Times for a trainee assistant film editor and bagged the job.

She then took up a brief six-week course in filmmaking at New York University, where she would meet a young Scorsese after a professor asked that she could help him salvage the badly mangled negative of his student film: "What's a Nice Girl Like You Doing in a Place Like This?"

Six years later, Schoonmaker went on to help Scorsese edit his first feature, "Who's That Knocking at My Door", marking the beginning of an iconic filmmaking partnership.

The editor-director duo last worked on the much-awaited "The Irishman", set to be released by Netflix this year.

While at the NYU, Schoonmaker also met filmmaker Michael Wadleigh and later in 1970 supervised the editing of his influential music documentary Woodstock, for which she earned her first Academy Award nomination in 1971.

Ranveer Singh is the most special talent: Rapper Slow Cheeta