The 81-year-old veteran created the sci-fi horror franchise with 1979's 'Alien', which he followed up with three sequels. All the films were headlined by Sigourney Weaver. 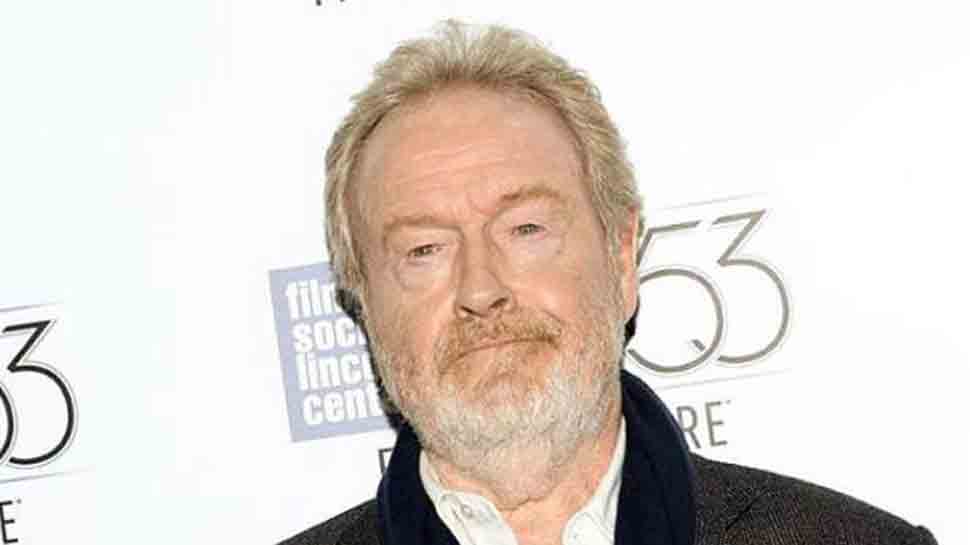 Los Angeles: Filmmaker Ridley Scott has confirmed that a third prequel of highly successful "Alien" franchise is in the making.

The 81-year-old veteran created the sci-fi horror franchise with 1979's 'Alien', which he followed up with three sequels. All the films were headlined by Sigourney Weaver.

During an interview with Variety for the 40th anniversary of 'Alien', the filmmaker shared that he is planning to direct a third prequel, but said the project is still in script phase.

Looking back at the franchise, Scott said he was not the first choice to direct the first film.

"I was the fourth choice," Scott said, adding that Robert Altman had been offered the movie before him.

He said someone told the producers about his 1977 directorial 'The Duellists' after they approached him for the project.

"They sent me a script and I read it. I loved it. I was in Hollywood within 32 hours. Once I was there, they said 'Look, the budget is hovering just under USD 4 million.' I did 'The Duellists' for USD 850,000, so the figures sounded right to me.

"I said, 'Well, what I will do first is go back (to London), look at this carefully to see if there's anything I need to adjust'," Scott said.