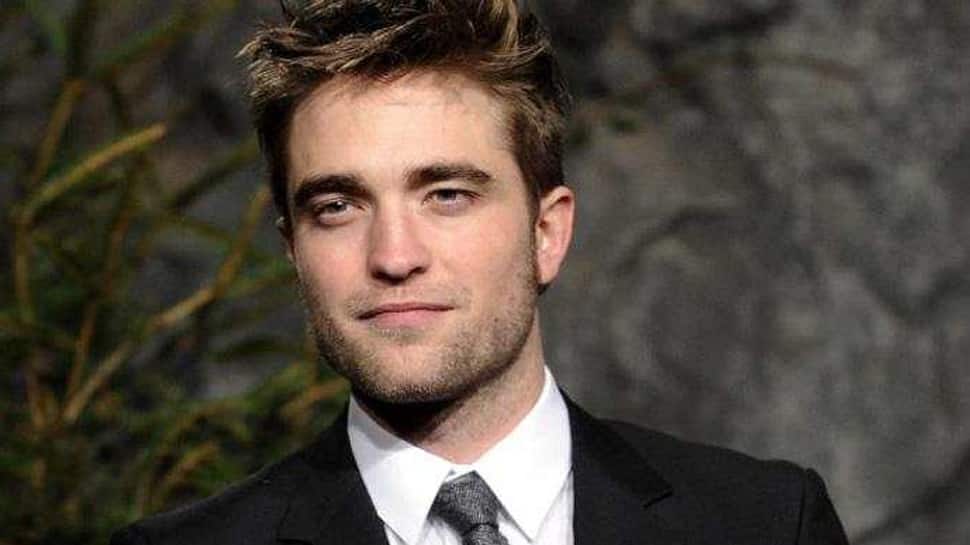 The film titled "The Batman" is slated to release in June 2021.

While sources say it's not yet a done deal, Pattinson is the top choice and it's expected to close shortly, reports variety.com.

Pre-production on the Warner Bros.-DC Comics movie is expected to start later this year.

Reeves, the filmmaker behind the last two "Planet of the Apes" sequels, assumed "Batman" directing duties from Ben Affleck in January 2017 and has been developing the project ever since. Affleck was the last actor to play Batman on the big screen in 2016's "Batman v. Superman: Dawn of Justice" and 2017's "Justice League".

Multiple reports suggest Pattinson, 33, is the frontrunner to play the superhero avatar, while other names floating for the role include Armie Hammer, Nicholas Hoult and Aaron Taylor-Johnson.

According to variety.com, Pattinson was cast even as Reeves continue to polish a final version of the script. Reeves will produce "The Batman" with his "Planet of the Apes" collaborator Dylan Clark.

If the deal is sealed, the "Twilight" star will become the youngest actor to ever play Batman on the big screen.

Pattinson has a total of four films opening this year, beginning with Claire Denis' "High Life". He also appears in Robert Eggers' "The Lighthouse", "The King" for Netflix and "Waiting for the Barbarians".