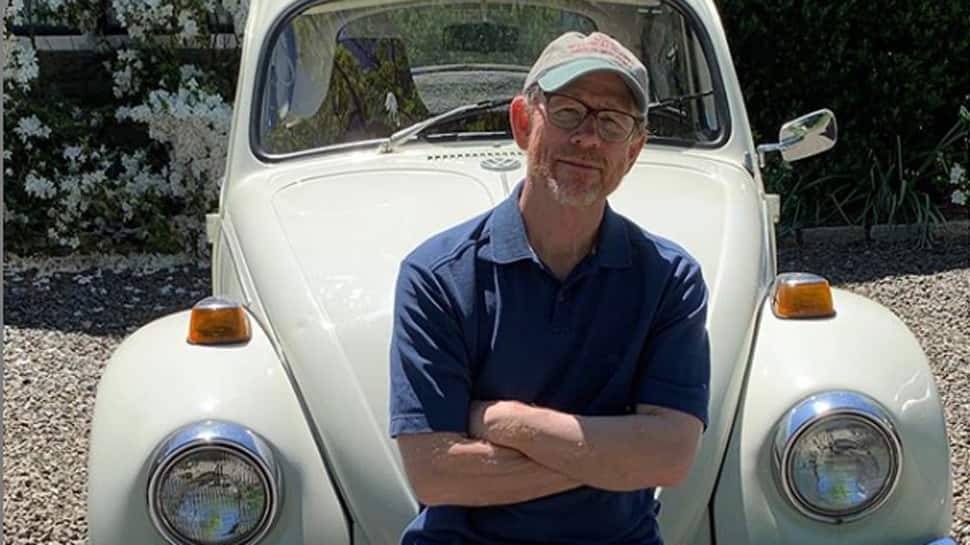 Los Angeles: Filmmaker Ron Howard believes toxic fandom of 'Star Wars' franchise was one of the reasons why his 2018 directorial 'Solo: A Star Wars Story' failed at the box office.

"I feel very good about the way it turned out. I love the way it played to audiences, which I witnessed and was a part of. So all of that I'm able to feel good about. Sure, I wish it would've done (better) and lived up to the box office and so forth, so that's disappointing.

"Why? Maybe it's the release. Maybe it's the idea that it's sort of too nostalgic, going back and revisiting an origin story for a beloved character may not be what the fans were looking for," Howard said.

The director, who had boarded the project after the departure of Phil Lord and Chris Miller, said the hardcore fans of the franchise were not happy with the film.

"It kind of seemed to me, looking at it, the opening - which was big, not as big as the others, it was probably my biggest opening, personally, it was still disappointing to them - I think those are the hardcore fans," Howard said.

Howard believes his film also received "pushback" from the fans, who were feeling aggrieved with Rian Johnson's 2017 feature 'Star Wars: The Last Jedi'.

"Whatever millions ('Solo') made worldwide, those were the core fans, but it didn't hit that zeitgeist point, for whatever reason. Timing, young Han Solo, pushback from the previous movie, which I kept hearing was maybe something. And some trolling, definitely some trolling. Some actual aggressive... It was pretty interesting.

"Not so much, a little bit the Twitter feed, yes, but it was especially noticeable prior to the release of the movie. Several of the algorithms, whether it was Metacritic or Rotten Tomatoes, there was an inordinate push down on the 'want to see' and on the fan voting," Howard added.