Kevin Misher, Murphy, Kenya Barris are bankrolling the upcoming sequel which will land in theatres on December 18, next year. 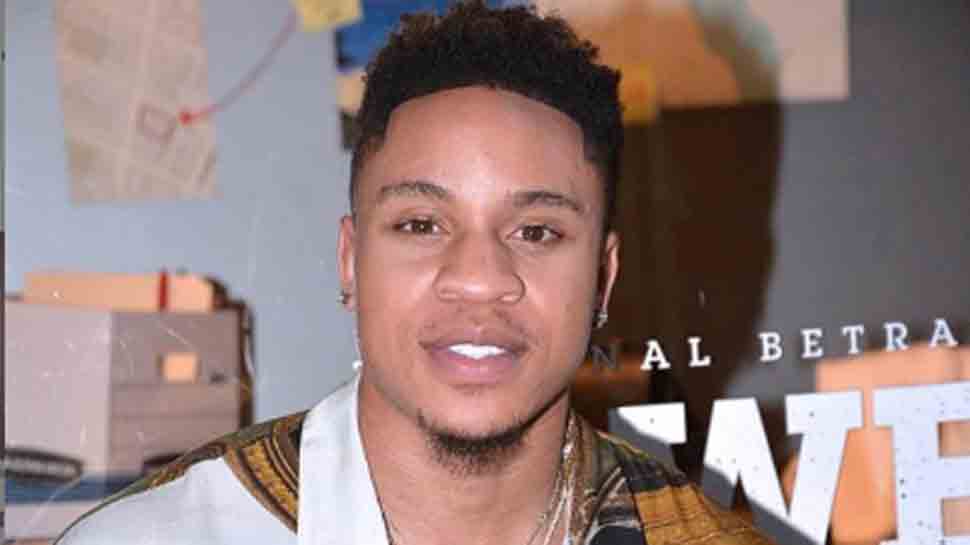 Washington D.C.: American actor-singer Rotimi`s is the latest name that has been added to the cast of `Coming 2 America` sequel.

With Craig Brewer in the director`s chair, the filming is currently underway.

Kevin Misher, Murphy, Kenya Barris are bankrolling the upcoming sequel which will land in theatres on December 18, next year.

The first part saw Murphy playing the role of Prince Akeem, a spoiled prince from the fictional African nation of Zamunda, who arrives in Queens and in undercover fashion gets a job at a McDonald's knockoff while trying to find a wife.

Whereas the new story will see the Prince, now set to become king, discovering he has a son he never knew about, a street-savvy Queens native named Lavelle. Honouring his father`s dying wish to groom his son as a newly crowned prince, Akeem must once again return to America.

Rotimi is best known for his role as the devious Dre in the hit drama `Power` which is set to premiere its sixth and final season at the end of the month.

The actor`s other film credits include 'Divergent', 'Deuces', 'Black Nativity', and 'Imperial Dreams'.