Actress Ruby Rose loved the script of "Batwoman" since the beginning, and is glad that it was a perfect fit for her. 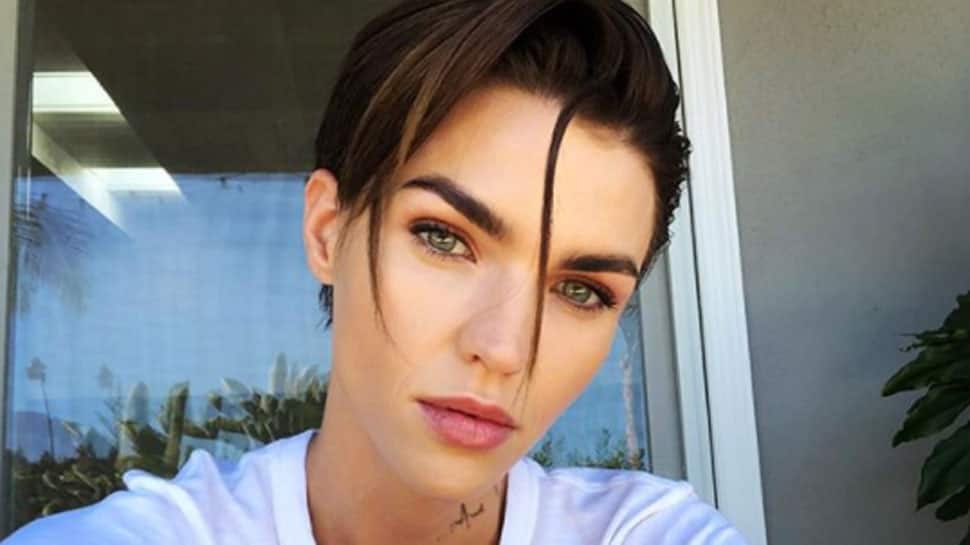 Los Angeles: Actress Ruby Rose loved the script of "Batwoman" since the beginning, and is glad that it was a perfect fit for her.

"Well, first I had a meeting with Sarah (Sarah Schecter) and Caroline (Caroline Dries) just to talk about whether I'd be interested in the show and they explained what the story would look like and the arc and kind of essentially what the season would look like -- although it's very different now. And it was amazing," Rose said.

"I was very interested and sort of thought, yeah, that went really well. And then they're like, 'Now you have to do 12 auditions'. And I was like, 'Wait. Hold on. I thought that meeting went really well'. But, yeah, auditioning for it, you know, I felt like it was a perfect fit," she added.

The actress says she loves "Caroline and Sarah and the writing".

"And since then -- I mean, there's lots of differences between Kate and myself, but I can also understand and relate to her a lot. Batwoman, not as much. Haven't been fighting crime lately but, you know, I'm learning," she said.

Set three years after Bruce Wayne aka Batman disappears, the series is about
his cousin Kate Kane who sets out to protect Gotham City as Batwoman. The show is aired in India on Colors Infinity.

Is there anything else that you had to learn to do the role?

Here's why Rajkummar Rao sports unibrow in 'Made In China'