AMC's website and its ticketing app, however, appeared to be down because of the high demand. 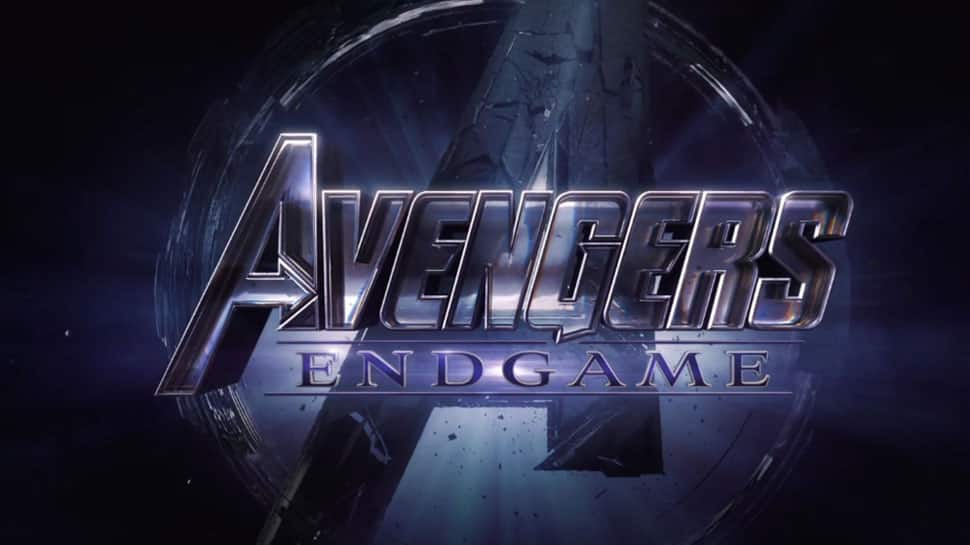 Los Angeles: The Avengers weren't prepared for supervillain Thanos and it appears that some online ticket sites weren't ready for "Avengers: Endgame" because of the rush for the much-awaited superhero movie.

Pre-sale tickets for "Avengers: Endgame", the latest film from Marvel Studios which opens on April 26, went on sale on Tuesday morning, prompting fans to flock to sites like Fandango and AMC to grab their tickets, reports cnn.com.

But those who logged onto Fandango found themselves in a virtual queue for some theatre chains.

"You're now in line for tickets," a graphic on American ticketing company Fandango's site read.

The graphic, which pops up after consumers try to buy tickets for certain theatres, says that ticket buyers will automatically be taken to the site when their turn comes. The graphic displays an estimated wait time, which varies from person to person.

Fandango was backed up but was operational, allowing consumers to grab tickets, even though many show times for the film's opening weekend are already sold out.

AMC's website and its ticketing app, however, appeared to be down because of the high demand.

AMC posted a tweet: "We want everyone to be able to grab their 'Avengers: Endgame' tickets, but it looks like we've gotten Thanos' snap. We're working on getting things back up and running, and in the meantime, please keep trying our website and our partner sites!"

Atom Tickets prepared their servers for the rush of online ticket sales, but it still wasn't enough to handle the demand.

A spokesperson for Atom told CNN Business that "Endgame" has sold three times more tickets on its site in the first hour of pre-sale than "Avengers: Infinity War" did last year.