Anderson was the object of Borat's affection in the controversial mockumentary. 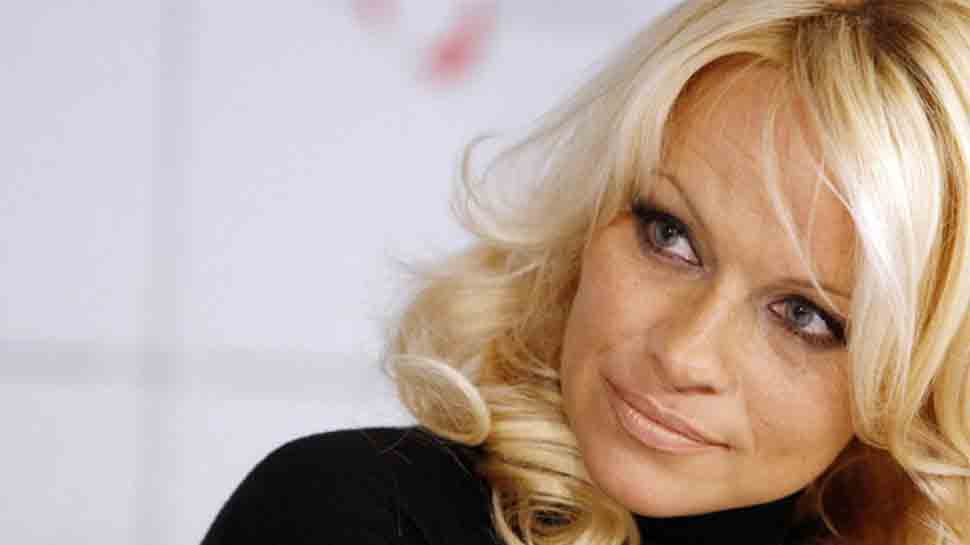 Los Angeles: Actor Sacha Baron Cohen has admitted that his 2006 film "Borat" caused some "casualties", with one of them being the divorce of Pamela Anderson and Kid Rock.

Anderson was the object of Borat's affection in the controversial mockumentary. She played a fictionalized version of herself for whom Borat, the outrageous Kazakh journalist, comes to America, so that he can marry her.

During his appearance on Daily Beast's Last Laugh podcast, Cohen said after a screening of the film, Rock "started screaming at Pam, saying she had humiliated herself".

"I texted Pamela Anderson and asked, 'How did it go? What did he think?'. And she texted back, 'He's getting divorced'," Cohen revealed.

The actor said when he asked the reason he is seeking a divorce, Anderson told him, "Because the movie."

"I thought it was a joke, but then a few weeks later they got divorced and they put as a reason for divorce: 'Borat.' So it had some casualties," Cohen added.

"Borat" was a critical and commercial hit when it opened in theatres, earning more than USD 260 million worldwide.

Cohen bagged the Golden Globe for Best Actor in a Comedy Film, while his script for the film was nominated in the Best Adapted Screenplay category at the 79th Academy Awards.