Salma Hayek in talks for Marvel's 'The Eternals'

The cast of Marvel's 'The Eternal' seems to be getting bigger and bigger as actor Salma Hayek is in negotiations to board the project. 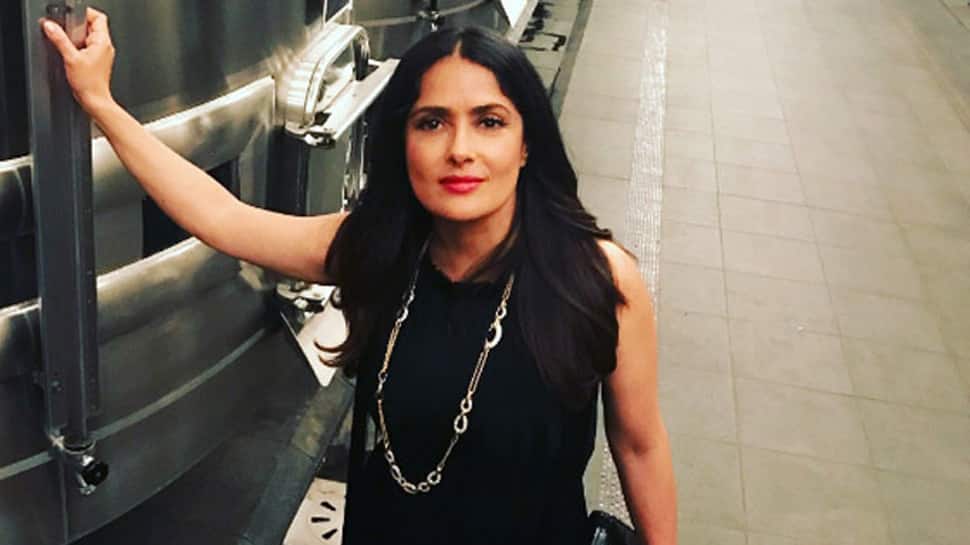 Los Angeles: The cast of Marvel's 'The Eternal' seems to be getting bigger and bigger as actor Salma Hayek is in negotiations to board the project.

If finalised, the actor, known for films such as 'Frida', 'Desperado' and 'From Dusk Till Dawn', will join the likes of Richard Madden, Kumail Nanjiani and Ma Dong-seok in the film.

Created by Jack Kirby in 1976, the story of 'The Eternals' is set millions of years ago when the cosmic beings known as the celestials genetically experimented on humans to create super-powered individuals known as the Eternals along with the villainous Deviants.

Madden is like to portray lkaris, a man fuelled by cosmic energy and the leader of the group, while the details of Nanjiani and Dong-seok's characters are not yet known.

According to The Hollywood Reporter, actor Angelina Jolie is still negotiating with the studio regarding the project.

Chloe Zhao of 'The Rider' fame is directing the film from a script by Matthew and Ryan Firpo. Marvel head Kevin Feige is producing.