The actor, who plays S.H.I.E.L.D agent Nick Fury in 11 different Marvel Cinematic Universe (MCU) movies, took a jibe at Craig, referring to his infamously badmouthing the role in 2015. 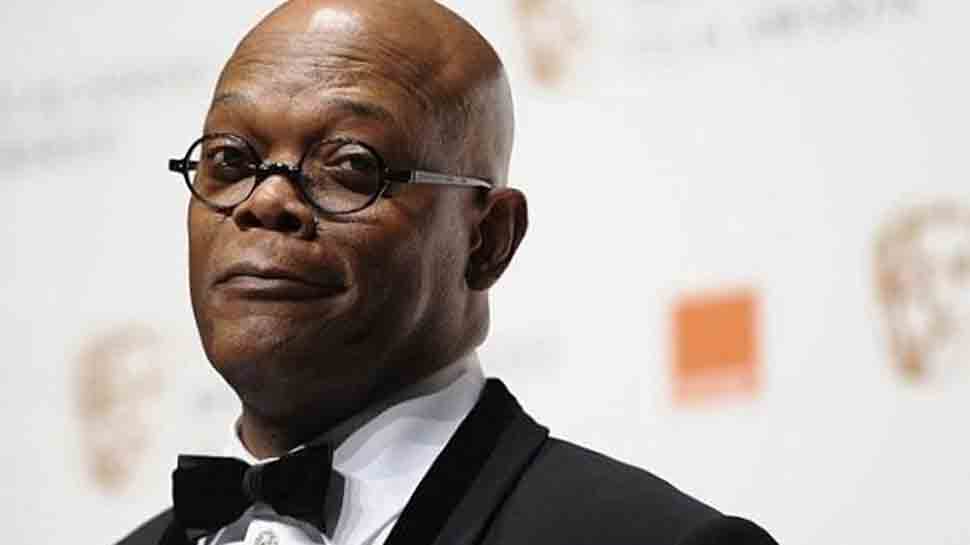 American actor Samuel L. Jackson, who never shies away from speaking his mind, did not hold back his opinion about actor Daniel Craig.

The veteran actor is very happy with the character and the quality of the superhero films he is doing, Jackson told In the Foxlight's Michael Tammero during the movie's press tour in London.

Jackson continued to poke fun at Craig. "I can't stand being associated with this character anymore. I have to get out," he quipped while his co-star Jake Gyllenhaal laughed during the interview. "Come on, man. This role is great," he added.

Craig, who is returning for his fifth appearance as the agent in the upcoming 'Bond 25' movie, wasn't keen on putting on the suit again. The actor told Time Out London, as cited Fox News while promoting 'Spectre' four years, "I'd rather break this glass and slash my wrists" than play Bond again.

"Not at all. That's fine. I'm over it at the moment. We're done. All I want to do is move on. If I did another Bond movie, it would only be for the money," he added.

Craig had further explained that he was exhausted by the prep work for the intense action movie.

"The best acting is when you're not concerned about the surface. And Bond is the opposite of that. You have to be bothered about how you're looking. It's a struggle. I know that how Bond wears a suit and walks into a room is important. But as an actor I don`t want to give a f---k about what I look like," the star said.

'Spider-Man: Far From Home', which follows Holland`s character Peter Parker as he battles new menaces on a school trip, is the first Marvel movie to follow 'Avengers: Endgame', and is the last in the planned Phase 3 of the Marvel Cinematic Universe.

'Spider-Man: Far From Home' released on July 4 in India.