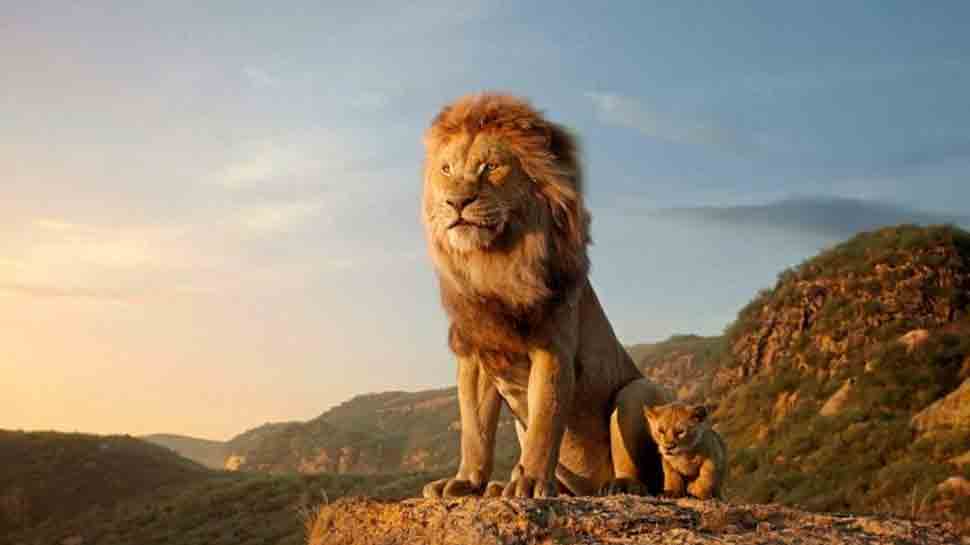 New Delhi: After Bollywood's favourite father-son duo Shah Rukh Khan and Aryan Khan joined the cast of 'The Lion King' Hindi version; other actors lending their voices for the film have been revealed.

While King Khan will be the voice behind the king of the jungle, Lion Mufasa, his son Simba will be played by Aryan. Other big names joining in the list are Ashish Vidyarthi who will be the voice behind Scar's character, Shreyas Talpade will give his voice to Timon, Sanjay Mishra will play Pumbaa and veteran actor Govardhan Asrani will play Zazu. Film critic and trade analyst Taran Adarsh shared the news on Instagram.

The animated classic's trailer features the favourite characters in new avatars while keeping the essence of the classic alive. The trailer opens with a young Simba and Nala exploring the elephant graveyard, where they encounter a band of hyenas.

While in another scene, Mufasa can be seen advising Simba on how he can become a better King in the future.

From the trailer, it seems like the upcoming film is a shot-by-shot remake of the 1994 animated film.

The film will hit the theatres on July 19 and will release in English, Hindi, Tamil, and Telugu.