Filming will begin in November in Philadelphia. 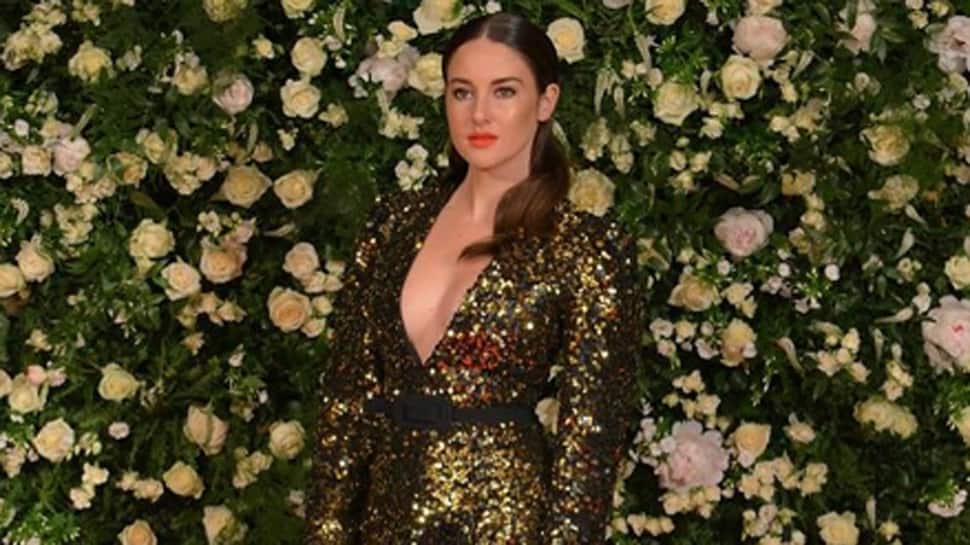 LaBeouf will play an ex-con who, following release from prison for killing an innocent man after a violent robbery, must re-enter his old life with his father (De Niro) in order to save his younger brother from a life of drugs and crime. De Niro will play another ex-con suffering from alcoholism and guilt, reports variety.com.

Woodley will portray a woman who grew up with LaBeouf's character and suffered through a troubled relationship. After he leaves prison, she tries to rekindle their relationship.

Filming will begin in November in Philadelphia.

Joshua Michael Stern, whose credits include the Steve Jobs biopic "Jobs" and the Epix series "Graves", will handle directing duties.

Woodley received an Emmy nomination for her role as one of the Monterey Five and a sexual assault survivor in the first season of "Big Little Lies". She starred in the 2018 "Adrift" and will be seen in the Drake Doremus movie "Endings, Beginnings," which premieres next month at the Toronto International Film Festival.

Simon Pegg to star in thriller 'My Only Sunshine'