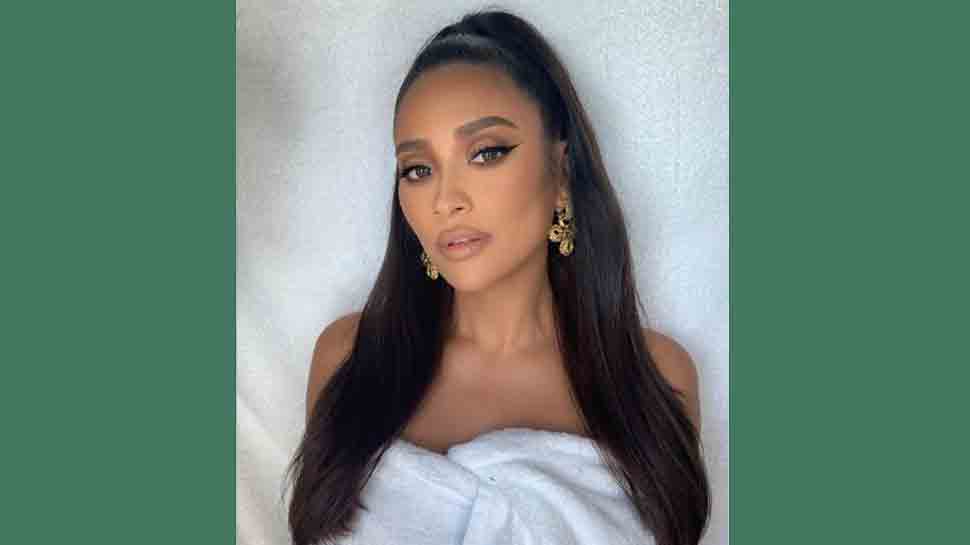 On Thursday, the 32-year-old star dropped the confession which many moms-to-be can relate to.

"You wanna see something? Honestly guys, I've never known that somebody could pee as much as you do when you're pregnant" Mitchell said in her latest episode.

She further added, "I swear to God, in a half an hour, I went to the bathroom probably about 22 times last night to the point where I was like I'm f--king wearing diapers."

"I'm literally wearing a full-on f--king diaper," she explained after pulling down her pants. "Because it gets so annoying going to the bathroom all the time. This isn't even an ad for depends," the star said.

"The set was way over here. The bathrooms were like way over there. I peed myself, I got a couple good times and then I had to throw it out. But I'm not doing it, you know? I'm having to pee way too much. I'm over it" Shay confessed.

Mitchell explained in her latest episode, "I'm still me and I'm gonna continue to live my life how I did before I was pregnant. I worked before, I'm gonna work after and now I just need different size pants. That's pretty much it."

On the work front, Mitchell was last seen in a 2018 horror film 'The Possession of Hannah Grace' and Netflix psychological-thriller show 'YOU'.