'Shazam!' to release in India on April 5

"Shazam!", based on DC`s enjoyable superhero character, will release pan India in English, Hindi, Tamil and Telugu on April 5. 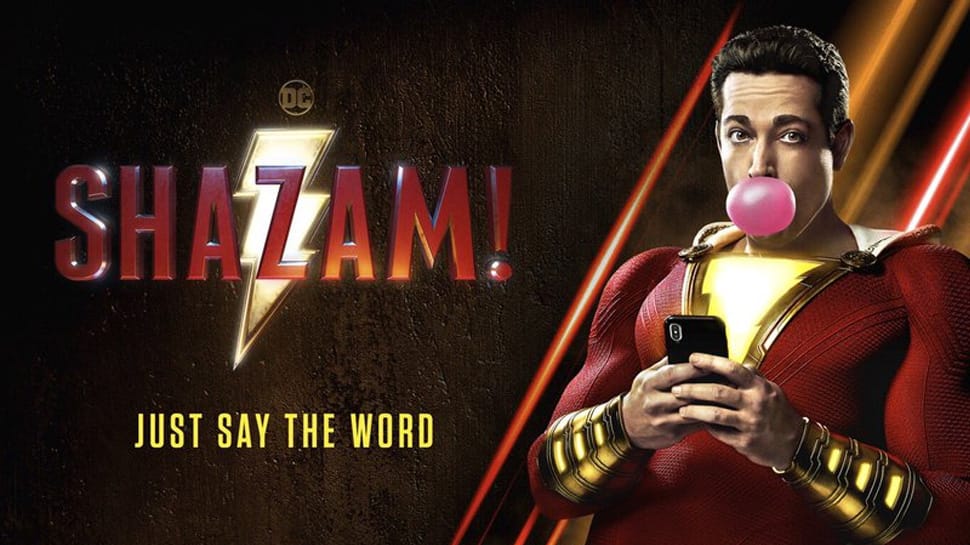 Mumbai: "Shazam!", based on DC`s enjoyable superhero character, will release pan India in English, Hindi, Tamil and Telugu on April 5.

Warner Bros Pictures made the announcement via a statement on Tuesday.

Set firmly in the DC universe with his own distinctly fun, family-centric tone, the superhero film is a story of wish fulfilment.

Teen orphan Billy Batson (Asher Angel) is granted the ability by an ancient wizard to transform into a super-powered adult with strength, invincibility, flight and other powers -- all by saying the wizard`s name: Shazam.

Directed by David F. Sandberg, this film is based on how we all have a superhero inside us and it just takes a bit of magic to bring it out.

In Billy Batson`s (Asher Angel) case, by shouting out one word "Shazam", the streetwise 14-year-old foster child can turn into the adult Super Hero Shazam (Zachary Levi), courtesy of an ancient wizard.

Sandberg said: "Right from the start, the concept lends itself to so much fun. It`s not just the superpower but just the kid being an adult. It`s like Big with superpowers. There`s so much you can have with that wish fulfilment of this kid who gets to become a superhero and try out all these things. It just felt very unique."