Siddharth to voice Simba in Tamil version of 'The Lion King'

Disney India has announced that south star Siddharth will be lending his voice to the character of Simba in the Tamil version of upcoming film "The Lion King". 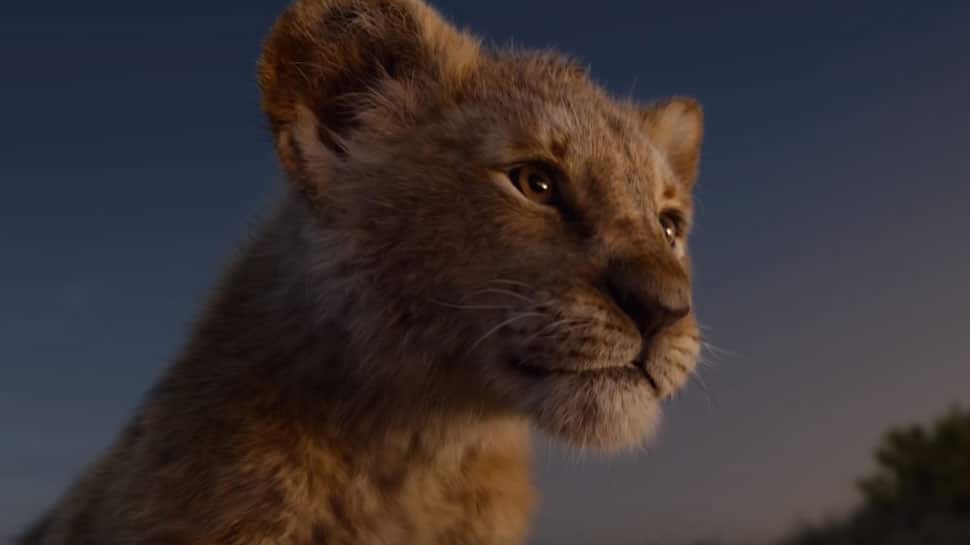 Mumbai: Disney India has announced that south star Siddharth will be lending his voice to the character of Simba in the Tamil version of upcoming film "The Lion King".

The much-awaited film is a live-action remake of 1994 original.

The actor said that doing voice work for the beloved character was an "unforgettable experience" for him.

"I can never forget the first time I saw 'The Lion King' on screen as well as on stage. I had an equally unforgettable experience speaking and singing in Tamil as Simba in the spectacular new version of this timeless classic. I can't wait to see my new avatar in the cinema with my audience," Siddharth said in a statement.

The actor also shared the news on Twitter, where he declared that he is a big fan of Donald Glover, who has done the voice work for the film's English version.

"It's a huge honour to voice #Simba in #Tamil in #TheLionKing. It is that extra bit special because I'm the biggest fan of the genius @donaldglover. I hope I have managed at least a fraction of the magic that he has in the film. Thank you #Disney and @Jon_Favreau for this," Siddharth wrote.

Previously, the studio had roped in superstar Shah Rukh Khan and his son Aryan to voice King Mufasa and his son Simba, respectively, in the film's Hindi version.

Helmed by Jon Favreau, director of "Iron Man" and "The Jungle Book", Disney's "The Lion King" is scheduled to be released on July 19 in English, Hindi, Tamil and Telugu.