The move comes after Marvel and its parent company, Disney, requested for a bigger share from any Spider-Man movies going forward, which was turned down by Sony, according to The Hollywood Reporter. 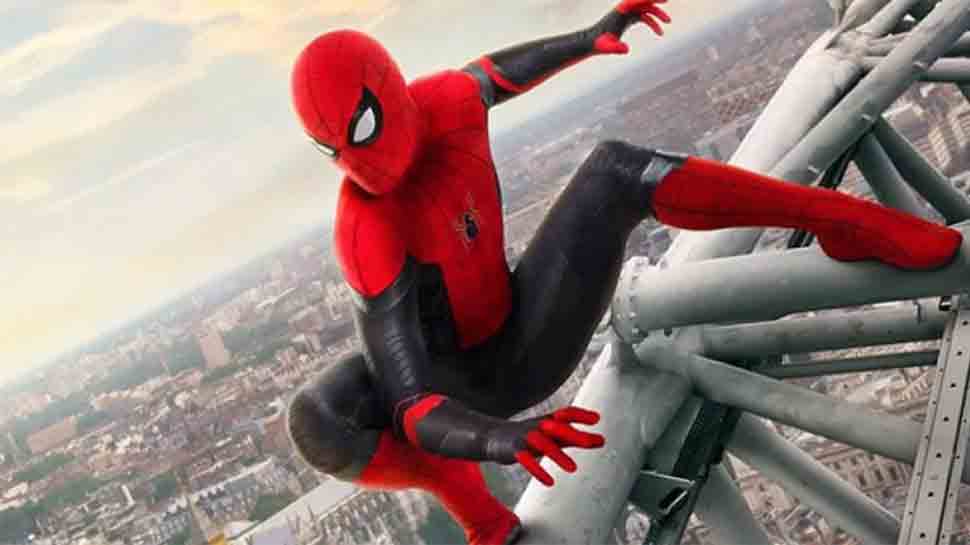 Washington DC: Just a few days back the news of 'Spider-Man: Far From Home' becoming Sony's highest-grossing film surfaced and now the studio is set to part ways with Marvel, the flick's co-producer.

The move comes after Marvel and its parent company, Disney, requested for a bigger share from any Spider-Man movies going forward, which was turned down by Sony, according to The Hollywood Reporter.

According to their existing agreement, Marvel receives a generous five per cent of first-dollar gross, along with the merchandising earnings.

This split also points to Tom Holland's 'Spider-Man' to most probably vanish entirely from the Marvel Cinematic Universe, just months after his latest release 'Spider-Man: Far From Home' came as the start of the next major storyline.

Spider-Man made an entry in the Marvel universe with 2016 hit 'Captain America: Civil War' after the two studio giants signed a deal in 2015 following an underwhelming box office response of 'The Amazing Spider-Man 2' which released in 2014.

The rights of Spider-Man films have lied with Sony since 1999, a time when Marvel was dealing and recovering from bankruptcy. Along with Spider-Man, Sony posses the rights to a number of Spider-Man-related characters, like Venom.

On Monday, Sony announced that the latest Spider-Man release 'Far From Home' has dethroned the James Bond film 'Skyfall' to become their most successful release with a global earning of over USD 1 billion.

The film is getting a re-release on August 29 with four minutes of extra footage.