It has been directed by Jon Watts, written by Chris McKenna and Erik Sommers. 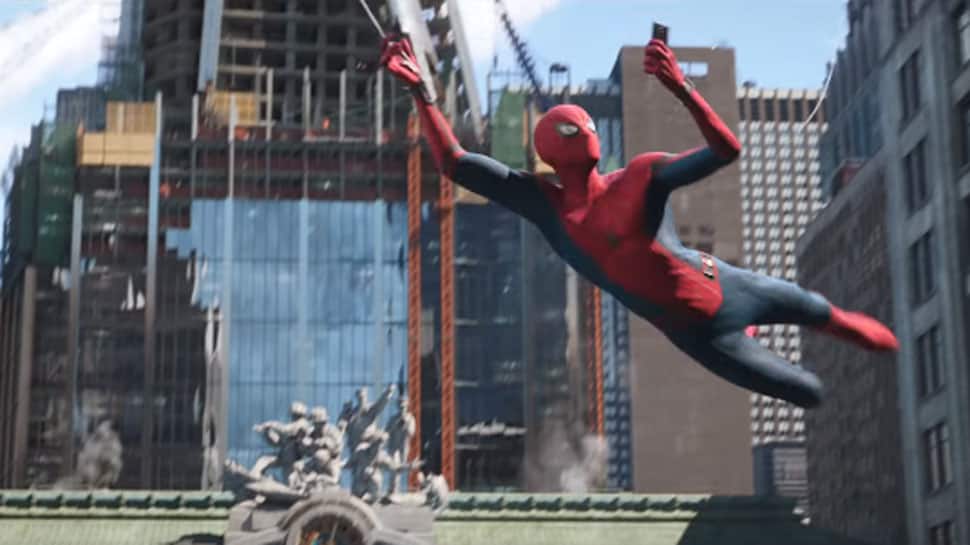 New Delhi: The much awaited 'Spider-Man: Far From Home' official teaser trailer has been unveiled and we must say that it ticks all the right boxes. The fans are going to love this superhero franchise. Peter Parker once again shines in the trailer making viewers eager to watch the full film.

It is based on the Marvel Comics character Spider-Man, produced by Columbia Pictures and Marvel Studios. The movie happens to be the sequel to 2017 blockbuster ride Spider-Man: Homecoming and the twenty-third film in the Marvel Cinematic Universe (MCU).

It has been directed by Jon Watts, written by Chris McKenna and Erik Sommers.

The story unfolds as Peter Parker and his friends set out on a summer trip to Europe.

The superhero franchise will hit the screens on July 5, 2019.