Spider-Man: Far From Home to release earlier than scheduled

The upcoming film, which is the latest addition in the Marvel cinematic universe, will now release in India on July 4 this year, in English, Hindi, Tamil, and Telugu. 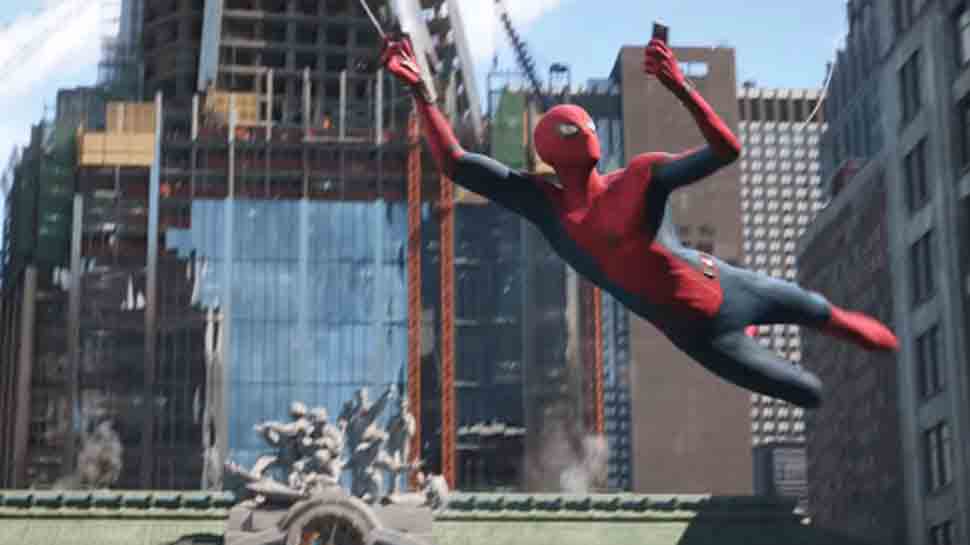 The upcoming film, which is the latest addition in the Marvel cinematic universe, will now release in India on July 4 this year, in English, Hindi, Tamil, and Telugu, Indian film critic and trade analyst Taran Adarsh announced.

Directed by Jon Watts, the film would see Spider-Man dealing with the fallout from Infinity War, and as per the title, it will be the first Spider-Man solo movie to take the hero out of New York.

The film will feature British actor Tom Holland as Spider-Man, while Jake Gyllenhaal will be seen as the classic Spider-Man villain Mysterio.

Earlier this year, makers of the film released the trailer of the superhero film and it features Spider-man in the aftermath of 'Avengers: Endgame'.

This trailer features Peter Parker (Tom Holland) still reeling from the death of his mentor and father figure, Tony Stark.

"Everywhere I go, I see his face, I just really him miss him," Holland says in the trailer.