Spider-Man no more a part of Marvel

As part of the previous agreement, Marvel had also been acting as producer of the 2017 and 2019 standalone Sony "Spider-Man" movies starring Tom Holland. Both films were blockbusters. 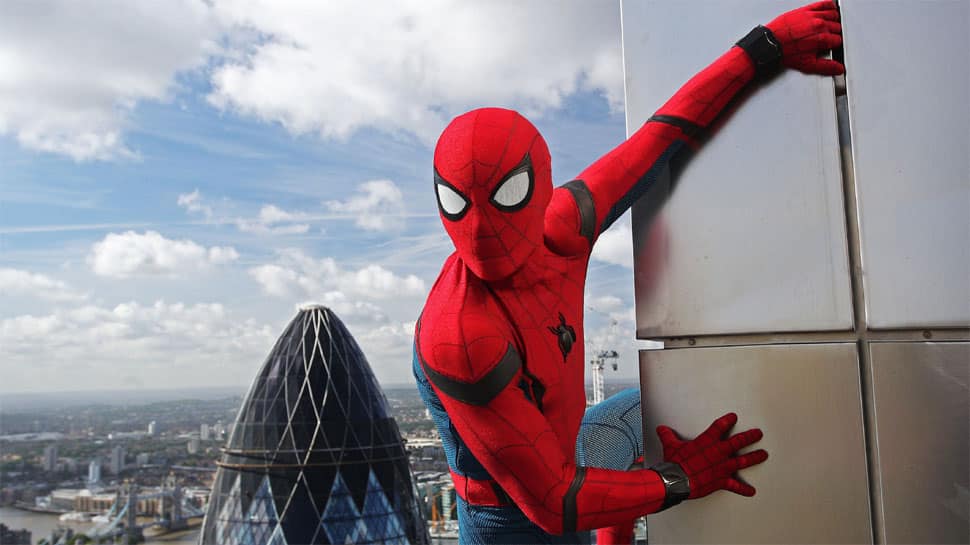 Los Angeles: The Marvel Cinematic Universe will reportedly no longer produce "Spider-Man" films after negotiations fell through between Disney and Sony Pictures.

The two studios have been sharing the brand "Spider-Man" across a plethora of films since 2015. As part of the previous agreement, Marvel had also been acting as producer of the 2017 and 2019 standalone Sony "Spider-Man" movies starring Tom Holland. Both films were blockbusters.

However, Disney and Sony recently broke the deal as they are "unable" to reach new terms for funding of future movies, reports "usatoday.com".

According to "Deadline", Marvel president Kevin Feige, who served as creative lead in the two latest films of the franchise -- "Spider-Man: Far From Home" and "Spider-Man: Homecoming", will not have the same role in the two movies reportedly in the works, unless an agreement is reached.

A statement has been issued on behalf of Sony Pictures on their official Twitter handle.

"Much of today's news about Spider-Man has mischaracterized recent discussions about Kevin Feige's involvement in the franchise. We are disappointed, but respect Disney's decision not to have him continue as a lead producer of our next live-action Spider-Man film. We hope this might change in the future, but understand that the many new responsibilities that Disney has given him - including all their newly added Marvel properties - do not allow time for him to work on IP they do not own. Kevin is terrific and we are grateful for his help and guidance and appreciate the path he has helped put us on, which we will continue," the statement read.

One fan tagged Tom Holland and Reynolds in a tweet, asking them for a crossover film featuring Spider-Man and Deadpool.

"Can we get a Spider-Man and Deadpool movie now," the person wrote.

Responding to the tweet, Reynolds said: "You can. But you can only see it in my heart."

Not only this, actor Jeremy Renner, who played Hawkeye in the Marvel films so far, tweeted: "Hey Sony Pictures, we want Spider-Man back please, thank you. %#spidermanrocks."