Superhero films seem slightly ahead of other movies in terms of diversity: Gemma Chan

The actor says she was approached for the role in a "straightforward kind of manner". 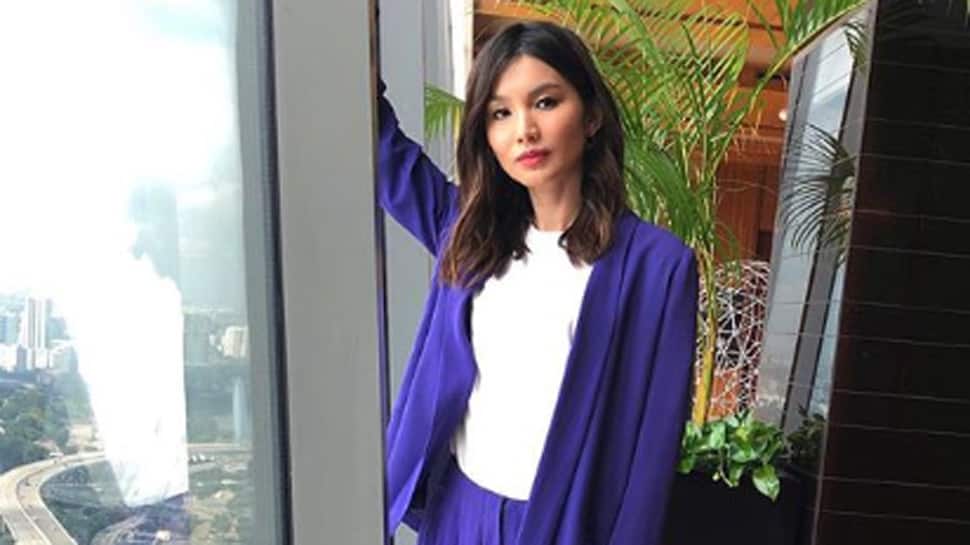 Singapore: "Captain Marvel" actor Gemma Chan believes the superhero genre is ahead of the curve when it comes to diversity and female representation.

The actor, who plays the sniper Min-nerva in the Brie Larson-led first female standalone Marvel film, says it is about time that such a movie saw the light of day.

"I think the Marvel Cinematic Universe has been quite ahead of the game when it comes to diversity. Superhero films seem to have been slightly ahead of the general filmmaking. I'm surprised it's taken this long to get a female centered Marvel superhero film.

"It's about time. I'm glad that this film is happening. I think just by getting it out in the world, we can talk about it to death... I think by just seeing the response from young boys and girls, it kind of hopefully speaks for itself," Chan told PTI in a group interview here.

The actor says she was approached for the role in a "straightforward kind of manner".

"I just got asked if I'd be interested in doing it and I had to go on tape with some dummy slides. They obviously weren't really from the script. You never know if you're going to hear back," she adds.

Chan, who achieved global fame after starring in "Crazy Rich Asians", says she signed on the film but never got to read the script.

"I heard that they were keen and I Skyped with the directors and producers. They pitched it to me. I signed on and I didn't get to read the script. It was a bit of a leap of faith. It all happened quite quickly. I trained for less than three months."

The actor says strength and sensitivity are not exclusively male or female traits.

"I think we see it much more as a spectrum now and I think you can tap into either. You are actually at your strongest when you have that flexibility. So if you are just strong and brutal, that's actually a weakness," Chan says.

'Milan Talkies' will not release in Pakistan: Tigmanshu Dhulia