Actress Olivia Colman, who plays Queen Elizabeth II in season 3 of Netflix`s `The Crown`, wants to have a role in the upcoming James Bond movie. 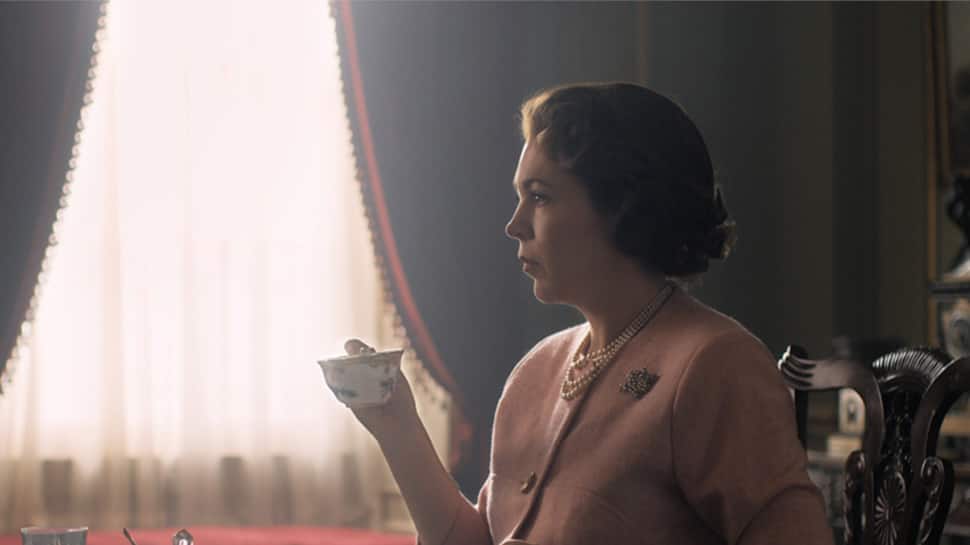 Washington DC: Actress Olivia Colman, who plays Queen Elizabeth II in season 3 of Netflix`s `The Crown`, wants to have a role in the upcoming James Bond movie.

In an interview with Entertainment Weekly, the Oscar-winning actress talked about her Emmy-nominated performance in `Fleabag`, the Amazon show which both stars and is written by Phoebe Waller-Bridge.

"I think I begged Phoebe to be in it when she was writing the first [season]," Colman said."But the second one, it felt like she just had built-in confidence. She thought, Okay, I know what I`m doing, I`m just going to really let rip. And she did. The first episode of the second series, to me, was like a piece of theatre, a piece of writing that I would have studied at school," she continued.

"She`s extraordinary and it`s a pleasure to say anything that she`s written. And also, to film it, is so much fun, because they`re my mates. I will be eternally grateful to Phoebe because she said, What sort of things do you want to say? And I went, could you write me someone who`s a total [spells out a four-letter expletive]. So she made up this person for me. Yeah. I always wanted to play the baddie and she`s written a really good one," she said.

Waller-Bridge was recently hired to spruce up the script for the untitled 25th Bond movie and Colman said that she would be more than happy for the `Fleabag` creator to write a role for her in that too."Oh, trust me, I`ve tried!" the actress said. "I`ve asked!"