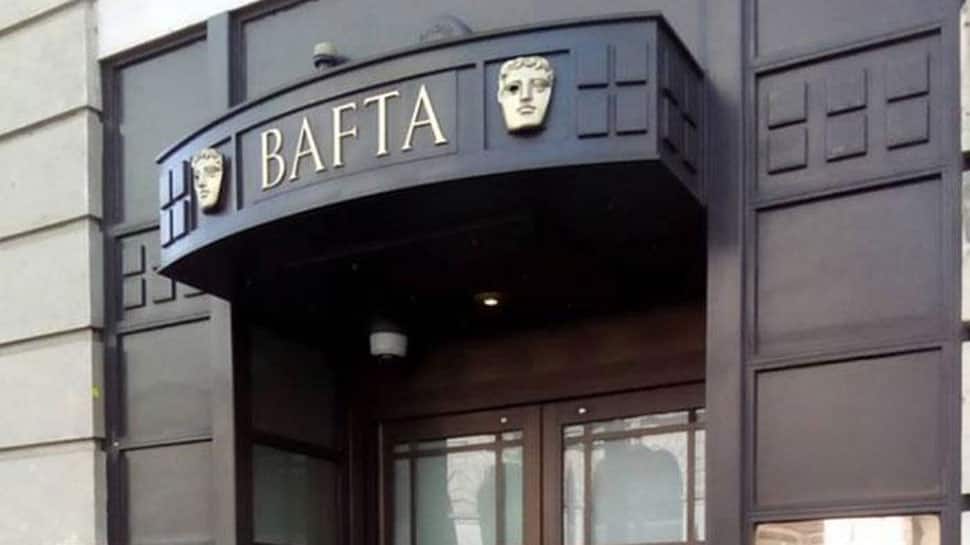 London: Olivia Colman's "The Favourite" leads the race for this year's British Academy of Film and Television Arts (BAFTA) Awards 2019 nominations with 12 nods.

Behind it come "Bohemian Rhapsody", "First Man", "Roma" and "A Star Is Born" with seven nominations apiece; "Vice" has six nominations, "BlacKkKlansman" five, and "Cold War" and "Green Book" four each, reports variety.com.

Each of the three main actresses in "The Favourite" - Olivia Colman, Rachel Weisz, and Emma Stone - scored nominations. Bradley Cooper and Lady Gaga landed Best Actor and Actress nominations for "A Star Is Born", and Cooper was nominated in an all-male Best Director list.

"The Favourite" will compete with "A Star Is Born", "BlacKkKlansman", "Green Book" and "Roma" for Best Film but surprisingly, after its success at Golden Globes, "Bohemian Rhapsody" was snubbed in the category.

Colman is competing with Glenn Close ("The Wife"), Lady Gaga ("A Star Is Born"), Melissa McCarthy ("Can You Ever Forgive Me?") and Viola Davis ("Widows") for Leading Actress trophy.

Lanthimos will be competing against Cooper, Alfonso Cuarón, Spike Lee and Pawe? Pawlikowski for the trophy.

In the Best Outstanding British Film category, "Beast", "McQueen", "Stan & Ollie", "Bohemian Rhapsody", "The Favourite" and "You Were Never Really Here" are pitted against each other.

When it comes to Best Animated Film, "Isle Of Dogs", "Spider-Man: Into The Spider-verse" and "Incredibles 2" earned the nod.

The nominations were announced by actors Will Poulter and Hayley Squires at BAFTA's headquarters in London. Nominees for the Rising Star award, the only prize determined by public vote, were unveiled last week.

The ceremony will be held on February 10 from London's Royal Albert Hall.