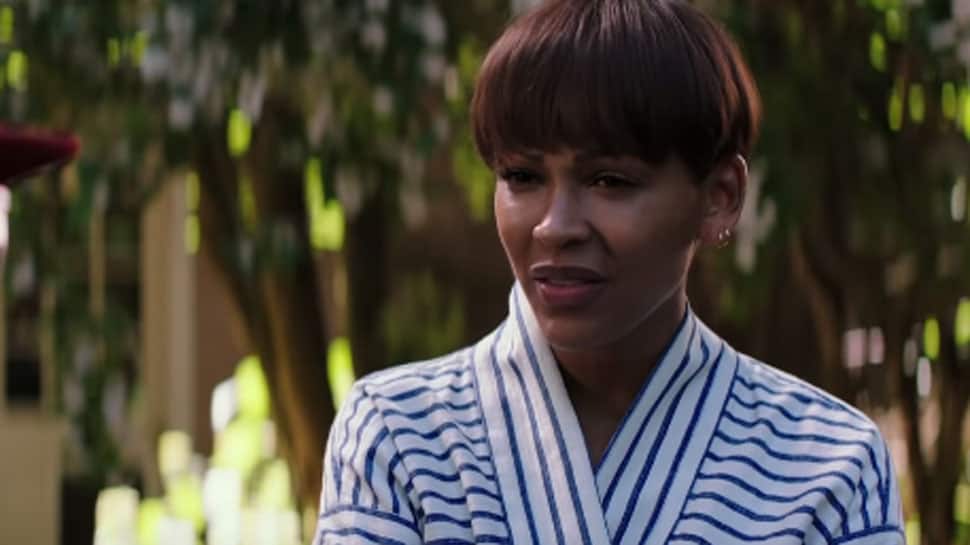 While this film is decently mounted, setting the premise on the roll with a few forced but tense thrilling moments, the predictability and absurdity of the plot is what makes this film dismissible.

Scott, a creative director in an Advertising Agency and his wife Annie decide to start a family, so they buy a nice "house of their dreams" in Napa Valley which is a hundred-year-old mid-sized bungalow on the outskirts of the city and somewhat isolated in a forested area.

Initially, after they move in, everything appears normal except for a few untoward incidents that were dismissed off. But when Charlie, the amiable seller of the bungalow who was supposed to fly out to Florida to be with his daughter, persistently shows up on one pretext or the other, Mike (Joseph Sikora) Scott's close friend and office colleague warns him that something is amiss.

One fine day Scott is knocked down by a vehicle while he is out jogging. While recuperating in the hospital, Scott correlates the events and makes Mike investigate Charlie's antecedents. But by then it is too late.

Cinematographer Daniel Pearl's amusing camera angles are effective, especially in the basement when Annie goes to investigate. She moves alone into this unknown territory which is spooky and frightening and never seems to believe she is in danger, despite all clues to the contrary.

Also, the Christmas season and the couple strengthening their marriage through adversity gives enough fodder for a warm build up which later explodes.

Michael Ealy plays Scott as something of a paranoid husband, suspicious of others because he has a roving eye. This helps to explain Annie's dismissal of his uncomfortable attitude towards Charlie.

Meagan's take on Annie is as someone so committed to seeing good in people that it borders on innocence. Both characters with their conflicting worldviews act as yin and yang to the narrative.

Dennis Quaid with his animal instinct expression, as Charlie, the film's villain is intense. But his uncomfortably forced smiles barely contain a neurotic obsession of his properties, which apart from his house is his gun. They are none-too-subtle indicators of the archetype this character is built upon.

The plot unravels at a leisurely pace. It sets the mood for suspense which is a no-brainer. Also, the surprise creaky door which Scott and Annie discover in the third act makes the entire set-up appear flimsy and fake. While the film can be entertaining in its own twisted way, the plot is heavily challenged in the credibility department.

Overall, this film seems to be just another derivative of this genre.

Second chapter of 'It' to open in India in September