'The Kissing Booth 2' sequel is on

Plot details for "The Kissing Booth 2" are thin on the ground. 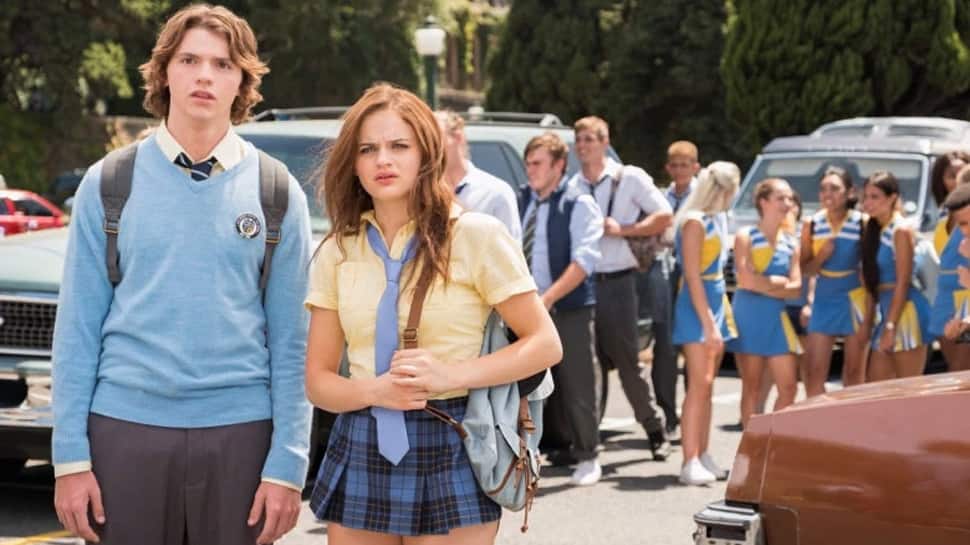 Los Angeles: The second instalment of "The Kissing Booth" is in makes on Netflix, actor Joel Courtney said on Twitter. The sequel will reunite many of the team that made the original breakout hit, including Joey King and Jacob Elordi, reports variety.com.

"Happy Valentine's Day, everyone! It's official!," Courtney told his Twitter followers. "Yup! We are getting a sequel!," said his co-star Joey King.

The movie went big on Netflix with the streamer's content chief, Ted Sarandos, saying that at one point it was "one of the most-watched movies in the country, and maybe in the world."

Plot details for "The Kissing Booth 2" are thin on the ground.

The first movie was adapted from a Beth Reekles novel, which was originally self-published on the Wattpad digital platform. It was directed by Vince Marcello, who will also helm the new movie, from a screenplay written by him and Jay Arnold.

Pre-production is underway, and shooting is expected to begin in 2019 later. There are no confirmed dates, but the film is likely to release on Netflix in 2020.