The film is about how Simba rises up to the occasion despite several attempts to bring him down by his villainous uncle Scar. 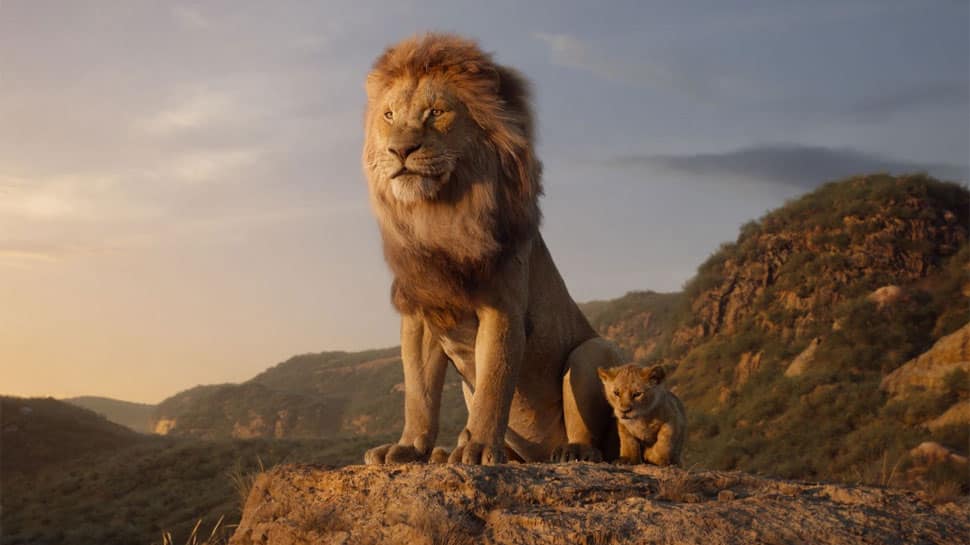 Mumbai: Simba and Mufasa are having a gala time in India. Disney's new production of "The Lion King" opened to a weekend collection of over Rs 65 crore at the domestic box office.

Jon Favreau has recreated the 1994 Disney classic of the same name, to bring back the adventures of Simba, the lion cub who is to succeed his father Mufasa as King of the Pride Lands. Favreau's film updates the classic tale with photo-realistic and computer-generated animation. The filmmaker had earlier helmed the 2016 global blockbuster, "The Jungle Book".

The film is about how Simba rises up to the occasion despite several attempts to bring him down by his villainous uncle Scar. It opened in India across 2,140 screens on July 19 in English, Hindi, Tamil and Telugu.

The three-day gross box-office collection for the Disney film stands at Rs 65.19 crore.

With the upswing in numbers, "The Lion King" has scaled the third all-time opening record in India, after "Avengers: Endgame" and "Avengers: Infinity War".