'The Lion King' lands with a critical whimper

The much-anticipated new version of animated movie classic "The Lion King" landed with a whimper rather than a roar on Thursday with critics hailing it as visually impressive but tame in terms of character and storytelling. 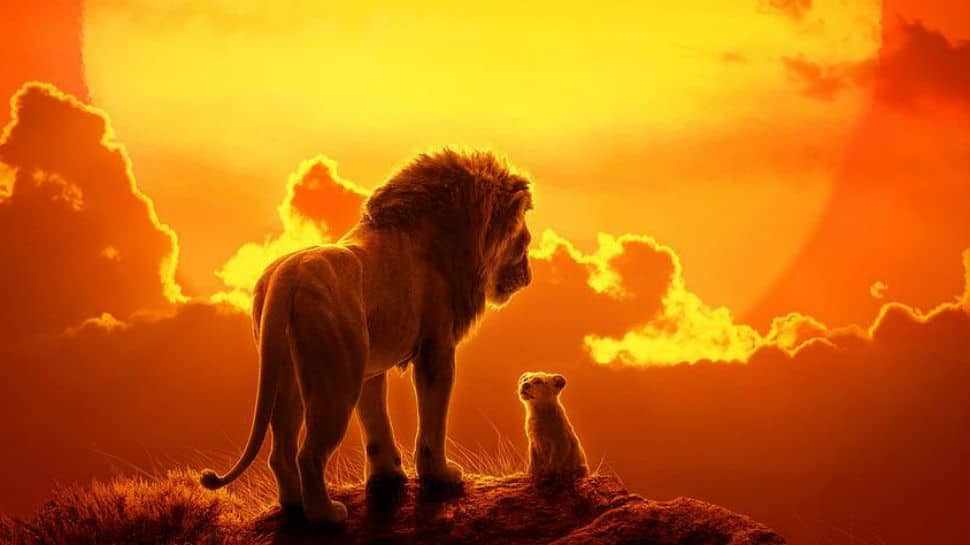 LOS ANGELES: The much-anticipated new version of animated movie classic "The Lion King" landed with a whimper rather than a roar on Thursday with critics hailing it as visually impressive but tame in terms of character and storytelling.

"The Lion King," Walt Disney Co`s latest remake of its own beloved animated films, shows off advanced techniques that blend virtual reality, live action and digital imagery to bring a hyper-real feel to the animals and African settings.

But early reviews said the overall result was a letdown, although most critics conceded the movie will perform well at the box office where some analysts are predicting an opening weekend of around $150 million when it arrives in North American theatres on July 19.

"Everything here is so safe and tame and carefully calculated as to seem predigested. There`s nary a surprise in the whole two hours," wrote Todd McCarthy for The Hollywood Reporter.

McCarthy predicted, however, that the film "will be duly gobbled up by audiences everywhere like the perfectly prepared corporate meal it is."

The new version, starring Beyonce and Donald Glover as the voices of lions Nala and Simba, is a faithful, sometimes shot for shot, recreation of the 1994 film, including much of the original dialogue and Elton John`s hit songs.

"The answer can be spelled in dollars," Debruge wrote.

"The Lion King" starts its international rollout in China on Friday and arrives in the rest of the world in the middle of next week. The 1994 film was a $968 million global smash that spurred a long-running Broadway stage show and more than 20 international productions.

Despite the hyperrealism of the new version, some critics found the film lacking in emotion and said the life-like singing and talking lions, hyenas and warthog felt odd.

Some reviews were unusually harsh. Alissa Wilkinson at culture website Vox.com said the movie lacked magic, calling it a "bloated retread without a reason."

"Be prepared for a crushing disappointment," wrote Scott Mendelson at Forbes.com.