Thought my career would end with 'Beetlejuice' release: Alec Baldwin

Baldwin, who starred opposite Geena Davis in the movie, said he was not only worried about himself but the whole team. 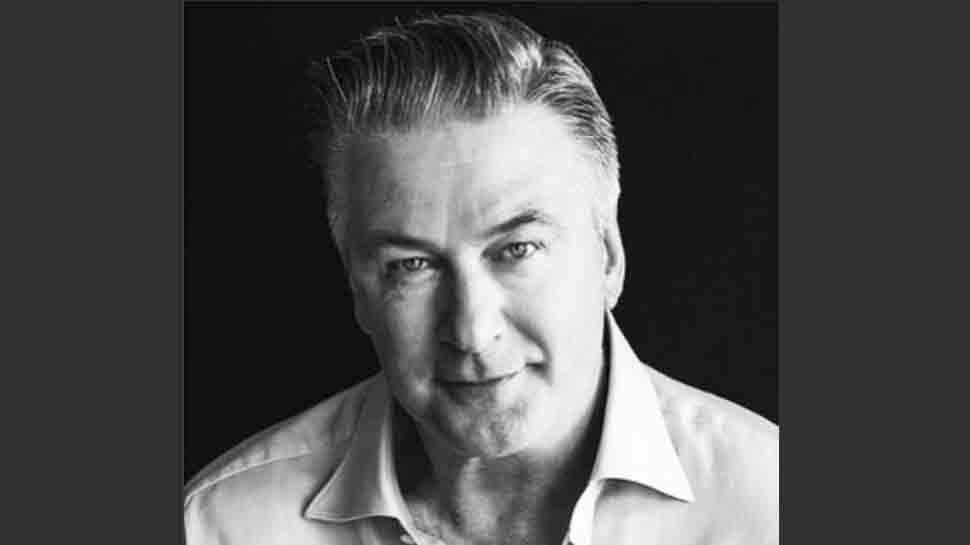 Los Angeles: Veteran actor Alec Baldwin has revealed that he felt Tim Burton's 1988 film "Beetlejuice" would destroy his career as he was unable to understand the director's vision while shooting.

Baldwin, who starred opposite Geena Davis in the movie, said he was not only worried about himself but the whole team.

"When we did 'Beetlejuice', I had no idea what it was about. I thought my, all of our, careers are going to end with the release of this film. Maybe we're all going to be dead," Baldwin told GQ magazine.

The 61-year-old actor said it was lead star Michael Keaton's performance which made him confident about the success of the movie.

"Michael came and knew the secret. Because I would act and then I would have some doubts. I was much more neurotic about what I would do, and I was very young starting out in films. And Keaton just came out and he was like the comedy Annie Oakley. He was so self-assured. He just tore it up," he said.

Talking about Burton, Baldwin said he was brilliant, but quirky.

"He would sit at a desk and draw the characters ... And he would never look up at me," Baldwin said.

He recalled that one day the he suggested the director to make his character, Adam Maitland, more "posh," like late actor Robert Cummings.

"Tim was looking down at a piece of paper and maybe this is the only direction Tim gave me the whole entire movie. He would look up and go, 'No. Don't do that.' And then go back to the paper and draw.

"But, when you're around Tim, he was just such a crazy professor. That's one of the earliest movies I made, and you see everything that's brought to bear in making movies in a movie like that," he added.