The 38-year-old star spoke to The Hollywood Reporter and revealed it was Kenneth Branagh, the director of the film, who cast him for the role. 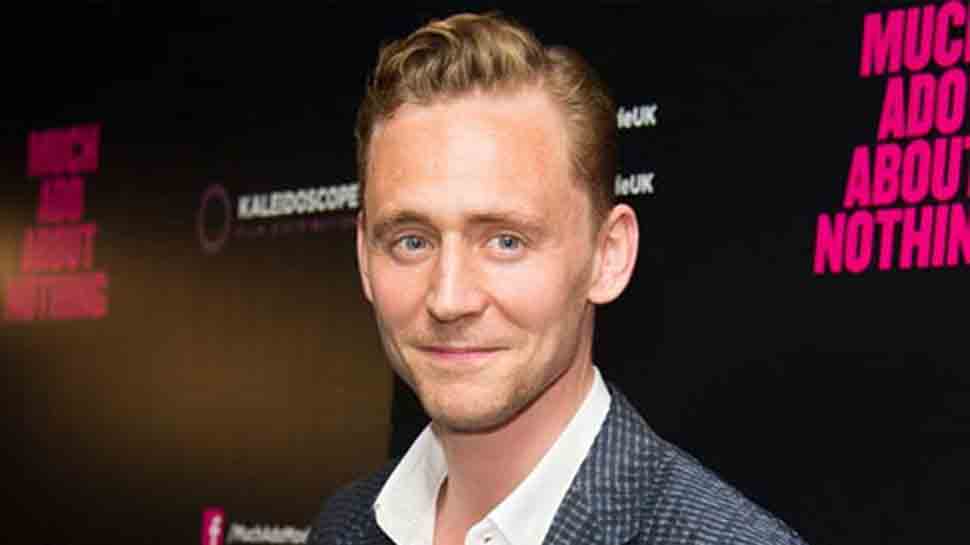 Washington: Actor Tom Hiddleston opened up about the "life-changing" friendship that helped him land the role of the Marvel villain Loki in the 2011 film 'Thor'.

The 38-year-old star spoke to The Hollywood Reporter and revealed it was Kenneth Branagh, the director of the film, who cast him for the role.

"It had a life-changing effect on me. It happened quite organically, almost by accident," Hiddleston said of his friendship with the 58-year-old actor-director.

"He saw me in a Shakespeare production in a theatre in London, he then asked me to perform with him in the television series Wallander for the BBC. We then did a Chekhov play in the West End, and then he cast me as Loki in the first Thor film," Hiddleston explained.

He added, "So actually we ended up spending about 12 months working together in different media."

Hiddleston appreciated the industry for helping him star in the movie alongside big stars like Anthony Hopkins, Stellan Skarsgard, Natalie Portman, as well as Chris Hemsworth.

"So I realized that the creative industries are in a constant feedback loop of re-inspiration and imagination," he added.

Hiddleston is now gearing up for his own TV show for Disney+ service, Loki, although he didn't reveal much about what the series would entail.

"I knew [Loki] was a complex figure. Intelligent yet vulnerable. Angry and lost and broken and witty," Hiddleston said of his character.

"All I can tell you is that it is called Loki. It is a new departure, but I can't explain why," he added.

He was last seen in the recently released blockbuster 'Avengers: Endgame'.

Bette Midler all set to perform at New York Pride