'Toy Story' poster with Steve Jobs' autograph up for auction

The poster is 24-inches by 36-inches in dimension and was reportedly signed sometime after 1995, the year when Pixar released its first movie, "Toy Story". 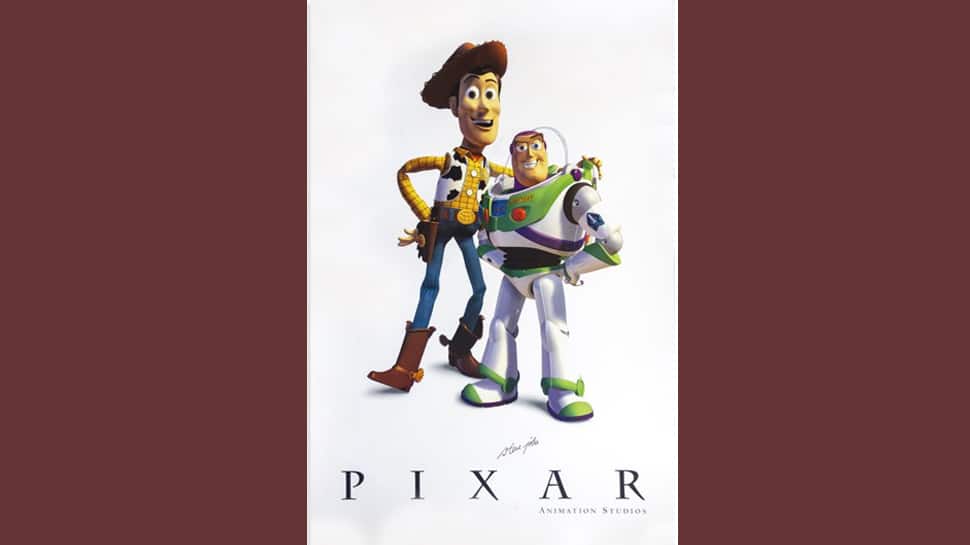 San Francisco: A movie poster on Pixar studio's "Toy Story", featuring former Apple CEO Steve Jobs signature, is being auctioned on Thursday at the Nate D Sanders Auctions in the US and the minimum bid for the poster is going to start at $25,000.

Jobs was a majority shareholder in Pixar and was credited as an executive producer in "Toy Story". Following Pixar's acquisition by Disney, Jobs also served as a member of Disney's board of directors, MacRumors reported on Monday.

The poster is 24-inches by 36-inches in dimension and was reportedly signed sometime after 1995, the year when Pixar released its first movie, "Toy Story".

"Jobs signed the poster sometime after 1995 when "Toy Story", the first computer-animated feature film, debuted. Jobs' legendary vision is evident in his backing of Pixar.

"Toy Story" was a smashing success earning three Academy Award nominations, earning $373.6 million at the box office and securing its reputation as one of the finest animated movies of all time," the auction house wrote on its website.