The film will feature British actor Tom Holland as Spider-Man, while Jake Gyllenhaal will be seen as the classic Spider-Man villain Mysterio. 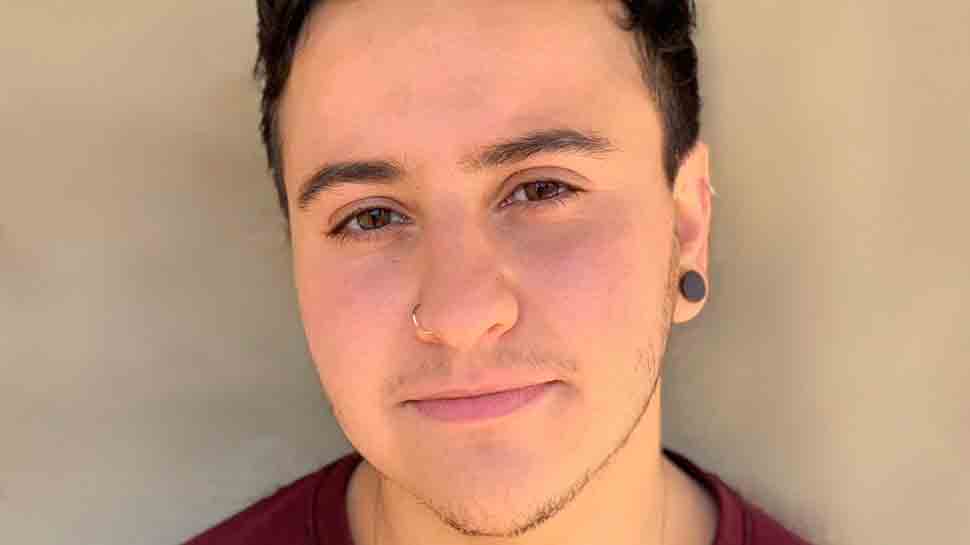 Washington: Transgender Actor Zach Barack has made his way to the Marvel Cinematic Universe, as he is all set to feature in `Spider-Man: Far From Home.

'The actor, who first appeared in the film`s trailer, posted a picture on Instagram suggesting he is playing the role of Peter Parker's friend.

While the exact details of Barack's role are being kept under tight wraps, the actor, according to The Hollywood Reporter, joins Parker on a class trip to Europe. Barack is believed to be the first out transgender actor to appear in a superhero film. His past credit includes several episodes of L.A.'s Finest.

Directed by Jon Watts, the film would see Spider-Man dealing with the fallout from Infinity War, and as per the title, it will be the first Spider-Man solo movie to take the hero out of New York.

The film will feature British actor Tom Holland as Spider-Man, while Jake Gyllenhaal will be seen as the classic Spider-Man villain Mysterio. 'Spider-Man: Far From Home' is scheduled to release on July 5.